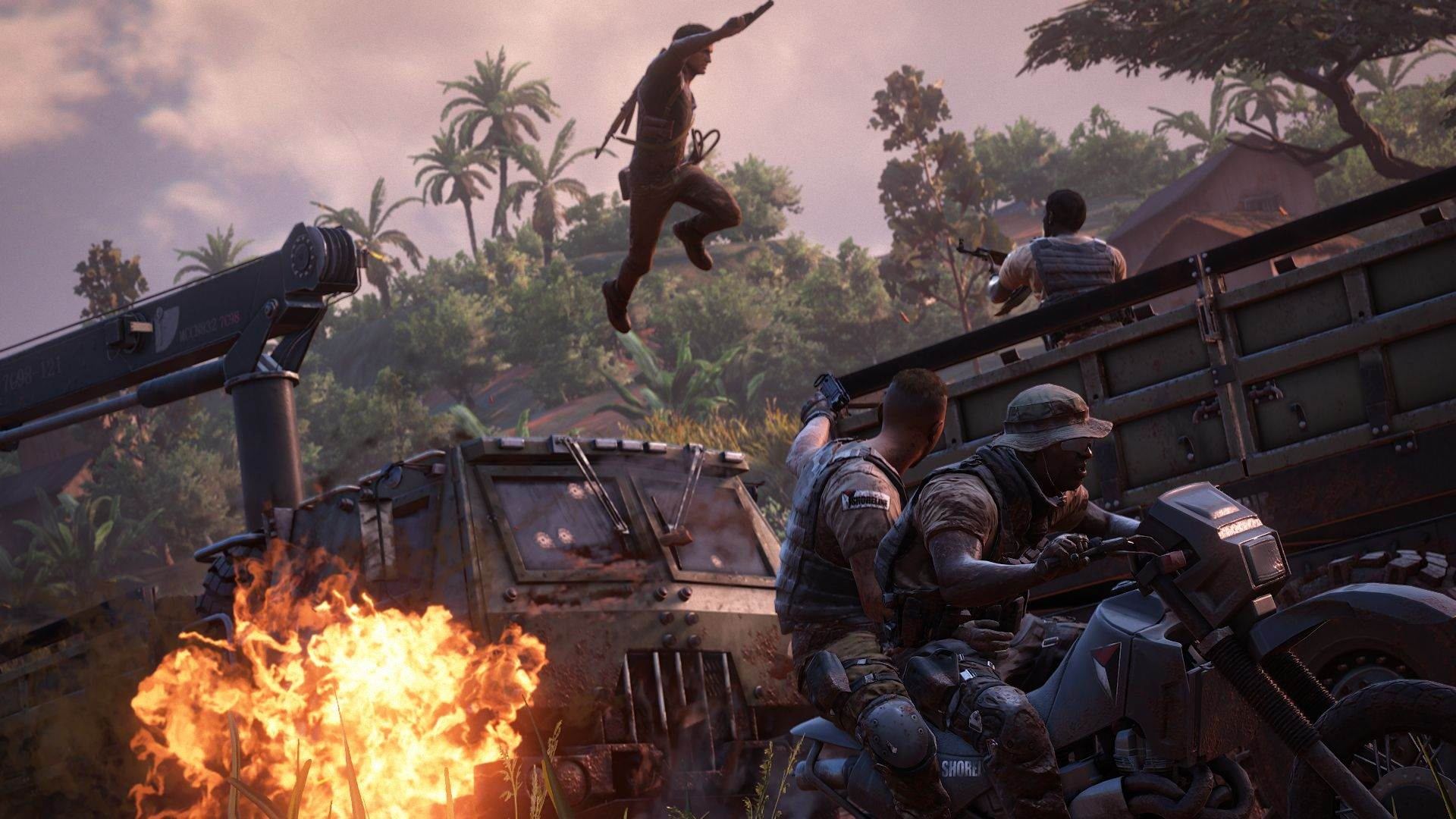 As Uncharted: The Nathan Drake Collection’s launch draws near, Sony has released a new trailer for the compilation showing all the dangerous antics that Nate and his band of misfits have gotten in to over the years.

The “Life of a Thief” trailer shows Nate, Sully, and several of their companions and rivals in life-threatening situations, finding ancient artifacts and treasure, all while probably dropping some cheeky catch phrases along the way.

Alongside the video, Naughty Dog has confirmed that Uncharted 4’s multiplayer beta, which players can only access through the Nathan Drake Collection, will take place from December 4th to December 13th. It’s worth noting that the beta will overlap with this year’s PlayStation Experience, so plan your playtime accordingly

The Nathan Drake Collection is coming to PlayStation 4 on October 9th, and contains remastered versions of all three of Naughty Dog’s Uncharted games, all acting as a lead-in to Uncharted 4: A Thief’s End’s worldwide launch on March 18th.

For more on the series, check out our preview of Uncharted 4.