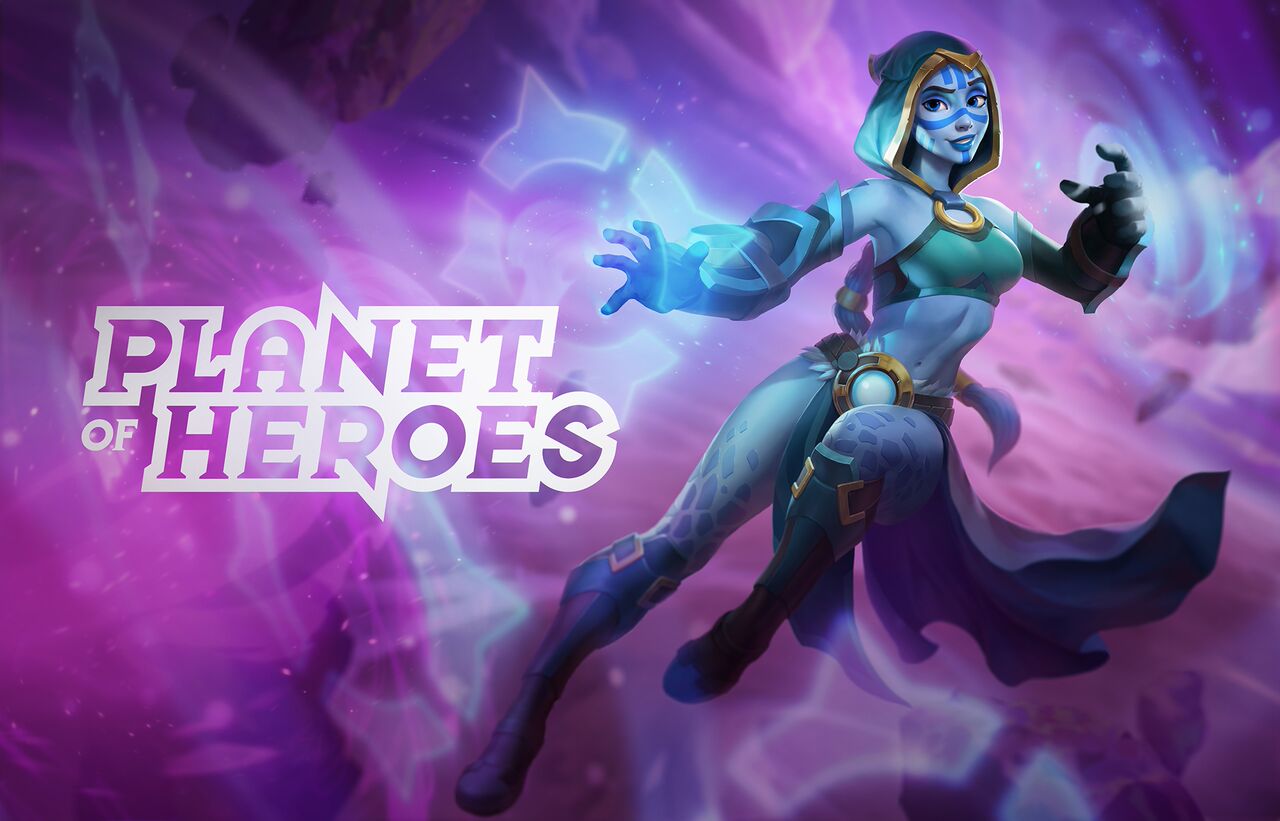 A new mobile MOBA titled Planet of Heroes has been announced by Fast Forward Studios.

As the new studio’s first project, Fast Forward aims to bring MOBAs to mobile devices without sacrificing what it believes makes the genre unique. Because of the mobile platform’s limitations, Planet of Heroes will feature simple controls and quicker games. Planet of Heroes will also include MOBA-standard features such as competitive multiplayer, a single player campaign mode, and a wide variety of characters with several unlockable skins.

In Planet of Heroes, the player takes the role of a “strategist,” assigned to control the battles. The arena in which these battles take place is built over a prison which contains the Devourer, a cosmic horror that once nearly destroyed the universe. The Devourer feeds on conflict, and keeping it fed will keep it asleep, so it’s the player’s duty to join in the eternal battle atop it’s prison.

Planet of Heroes will launch later this year, with a closed beta hopefully available at the end of this summer. Interested players should visit the game’s website to sign up.