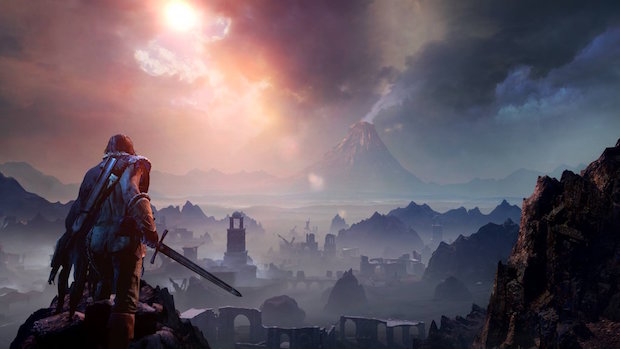 One of the best games of 2014 may have a sequel in the works as NerdLeaks.com has spotted Middle-earth: Shadow of Mordor 2 on a famous stunt actress’ Curriculum Vitae.

The actress’ name is Lauren Mary Kim, and she is well-known for being a stunt actress for a host of projects. She has performed in films ranging from Black Dynamite to Fast and Furious 3.

She has also performed motion capture for video games as well, including Dark Souls II and Assassin’s Creed Unity. She has an extensive background so her inclusion in a new Middle-earth would only make sense.

Whatever it is, expect to hear more about Monolith Production’s new project at some point this year. Until then, check out my Middle-earth: Shadow of Mordor review here.