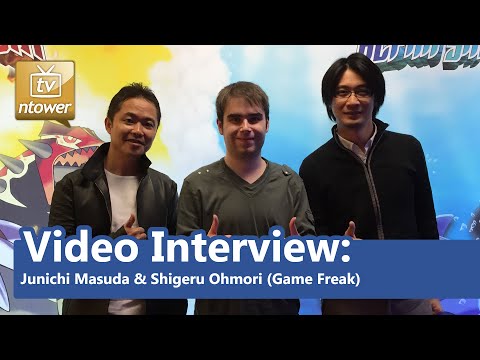 Sad news, Pokemon fans. It has been confirmed that Mega Evolutions that debut in Pokemon Omega Ruby and Alpha Sapphire won’t be usable in the most recent games in the series Pokemon X and Y.

News of this comes from an interview with Game Freak’s Junichi Masuda & Shigeru Ohmori, who confirmed to NTower that any Mega Evolution that first appears in the Ruby and Sapphire remakes will not be supported in X and Y. This means that trading the Pokemon over to the older games will not allow you to utilize Mega Evolution battle. What effect this will have on competitive battling between the two versions (if that’s even possible) is unknown.

Mega Evolution is a new mechanic to the Pokemon series that allows fully-evolved Pokemon to take on a new, more powerful form. Nintendo has been revealing many new Mega Evolutions that will show up in
Omega Ruby and Alpha Sapphire, most recently legendary duo Latios and Latias, who players will be able to fly on in the upcoming remakes.