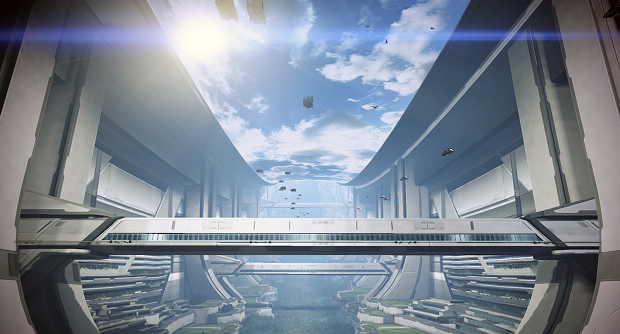 Bioware has revealed a new batch of concept art for the next game in the Mass Effect series. The concepts were released as part of the studio’s annual N7 Day celebration, and show off new environments and architecture for the game.

The concepts are in line with Bioware’s recent emphasis on exploration, showing the returning Mako on previously uncharted worlds. The studio also showed off architecture for a new alien species that will be debuting in the game.

Excited? Here are some games to tide you over until the game comes out.