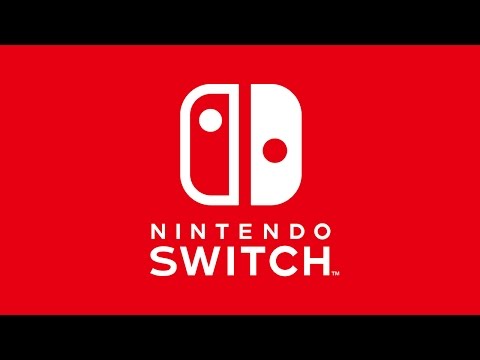 During the reveal trailer for Nintendo’s home console/handheld console — called the Nintendo Switch — footage of what may be an unannounced 3D Mario game can be seen.

The gameplay features a high-definition Mario Jumping around a village with triple-jumps galore. Another shot of the game shows Mario in a desert level, narrowly evading a spectacular looking Bullet Bill.

Nintendo has made no official announcement for a new 3D Mario game, though reports surfaced a few months ago predicting a new game from the franchise around the Switch’s launch window (then called the NX). It is also possible for this to be footage of a visual demo instead of a real game, much like the Zelda demo which was shown off during the Wii U’s reveal.

The Nintendo Switch is a handheld/home console hybrid which looks similar to a Wii U gamepad with detachable controllers on each side. The official reveal aired this morning, revealing multiple games to be ported to the console, such as Splatoon, Mario Kart 8, and The Elder Scrolls V: Skyrim. Check out the full reveal trailer below!