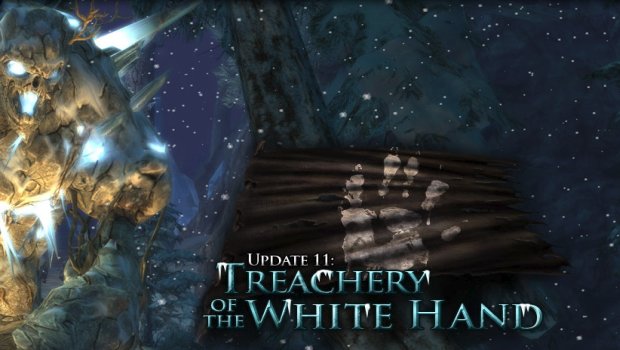 Treachery of the White Hand is the name of the latest content update released for Lord of the Rings Online, and it’ll feature a number of new areas for your adventuring pleasure throughout Middle Earth and beyond. In addition, the free download will provide revamped combat, “Hobbit presents”(!) that you get just for logging on each day, and VIP benefits that include your character getting to commission a custom portrait. I think it’d look great over the mantle, don’t you?

With this 11th large-scale update for the strikingly popular MMORPG, the developers at Turbine, Inc. will introduce five new areas and a continuation of the main story in a desolate place called Wildermore in Eastern Rohan, which is basically a winter wasteland overrun by orcs and plagued by lack of vitamin D, among other staunch opponents:

…This Eastern Rohan area has been hard hit by an unnatural and deadly winter. A Stone Giant named Nurzum, under the control of Saruman, is rumored as the source of this icy tragedy. Throughout Wildermore, villages have suffered ravage and townsfolk have become refugees. Follow in the chill footsteps of evil as you attempt to restore this once thriving region.

Some of the new areas include Writhendowns, a town threatened by raving bands of Uruk-hai, along with the Fallows, a settlement which has already met an Uruk-hai-related fate and needs your help. Darkness has taken hold pretty much everywhere here, so sharpen your equivalent of Sting and prepare for battle. Sounds like a rollicking good time, as long as your Hobbit doesn’t forget his Elven parka. Lord of the Rings Online is currently free-to-play, and you can sign up for an account without worrying about any initial monthly fees by going to lotro.com, where you can also browse through some great developer diaries and find more artwork and content. 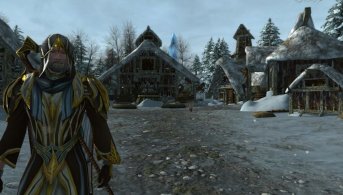 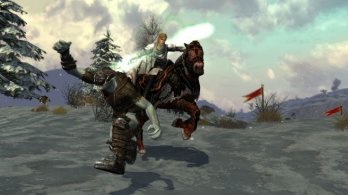 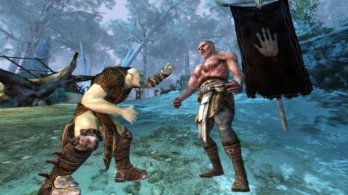 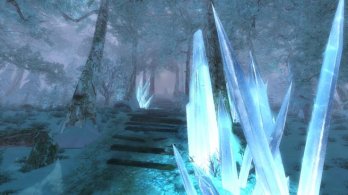 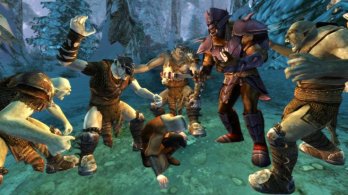 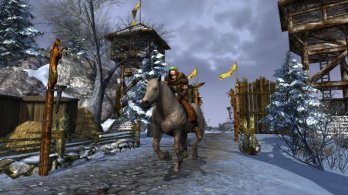 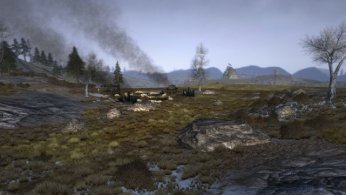 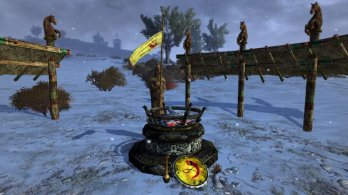 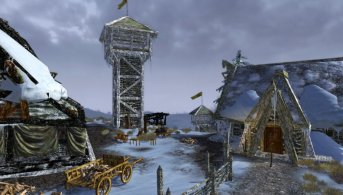 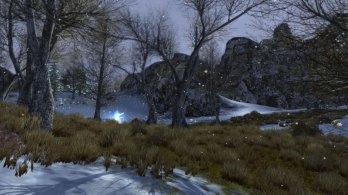 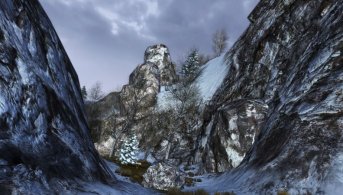 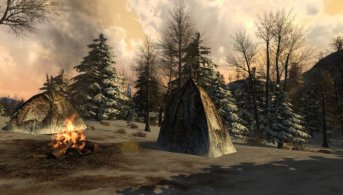 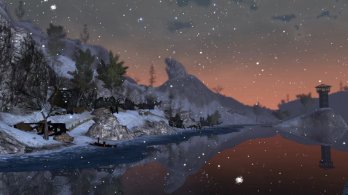 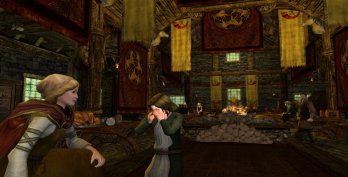 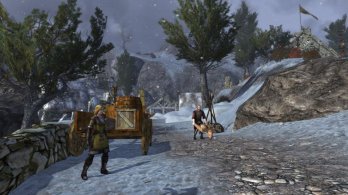