Judging by coloration alone, I’m betting that head on the left doesn’t even have control of a single limb.  It may also be necrotic.  Either way, I can kind of understand why the rest of this guy would be inclined to pound merry little hobbits into a thin goo.  If they think their tummies whine about missing second breakfast, they should try living with a rotting second head for a while.

But enough about Headly: we’ve got a new batch of screenshots from Turbine’s latest update for Lord of the Rings Online here!  “Armies of Isengard” has five new instances, a new chapter in the epic story, and brand new Instance Finder to help people group up and take on the game’s most challenging encounters.  We reported more on the changes when they went live last week, so check out our previous coverage for more details after scoping out these fresh screenshots! 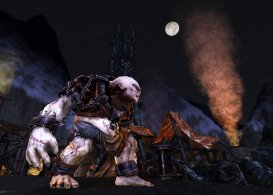 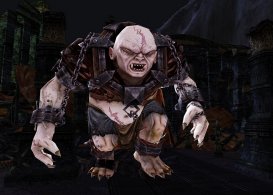 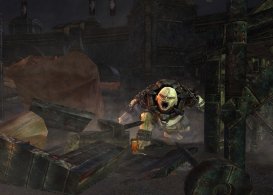 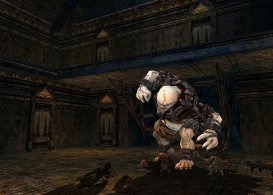 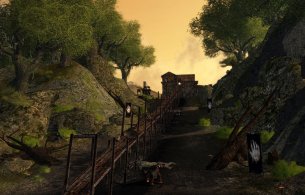 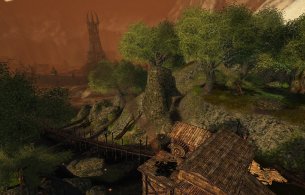 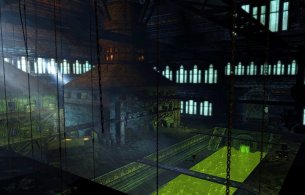 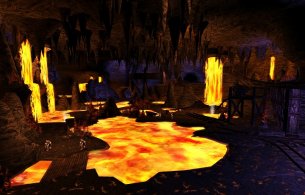 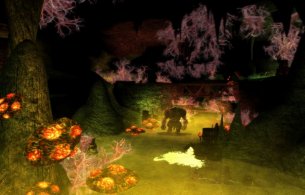 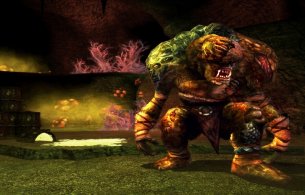