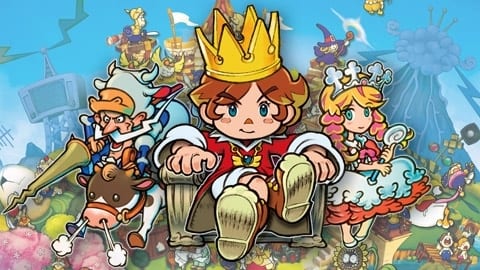 Rounding out Konami’s Comic-Con coverage, we also have a bevy of screenshots for their upcoming adventure title New Little King’s Story – an action RPG sequel exclusively for the Vita.   The previous title came from developer Cing for the Wii in 2009.  The general story of the previous title was that the player was a  timid boy who has found a mysterious crown which gives him the power to charm people and make them follow orders.  Mix in a little dash of Pikmin and a pinch of Animal Crossing and you’d kinda see what you might expect here.

This title for the Vita will (of course) feature a new storyline, but will also add online functionality.  With a full graphical upgrade, the game will so utilize the unique touch features of the Vita as well as the ability to tackle DLC and cooperative play.   I’ve got those screens I mentioned earlier, but we also have a quick video to share.  Look for New Little King’s Story this Fall. 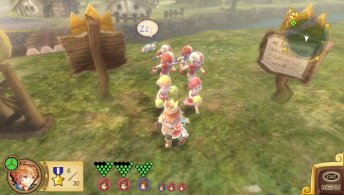 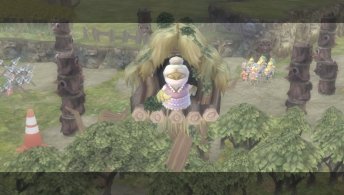 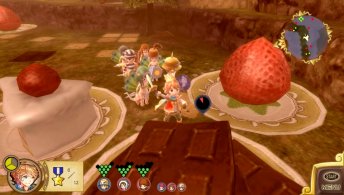 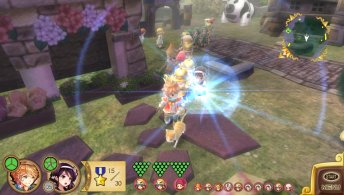 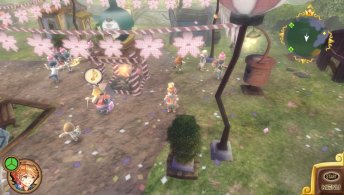 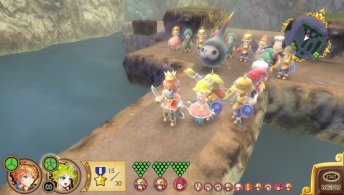 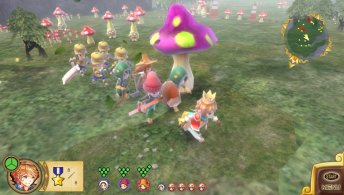 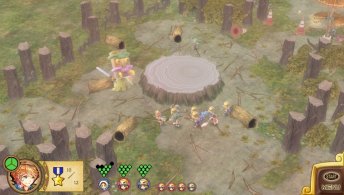 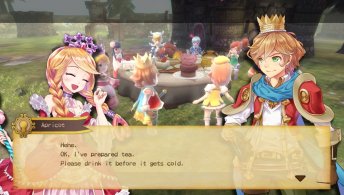 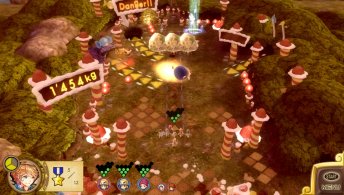 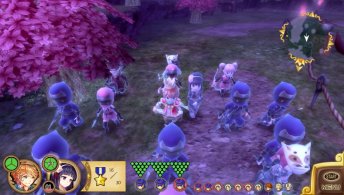