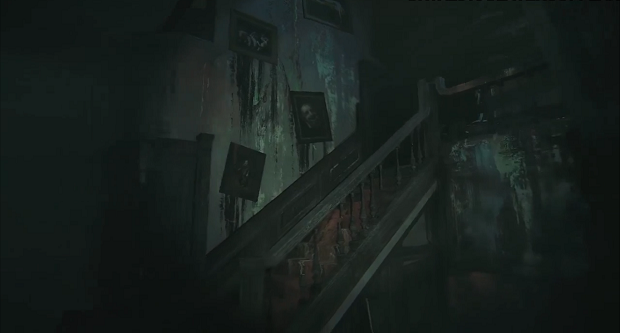 Today Aspyr Media announced the next chapter of their psychological horror game, Layers of Fear.

The DLC, called Inheritance, appears to take place many years later. It looks like you’ll be playing as the painter’s daughter, returning to his old mansion to search for what he left her in his will.

Layers of Fear: Inheritance will be released on August 2 for PlayStation 4 and Xbox One, as well as on Steam.

For our thoughts on the main game, read our Layers of Fear review.