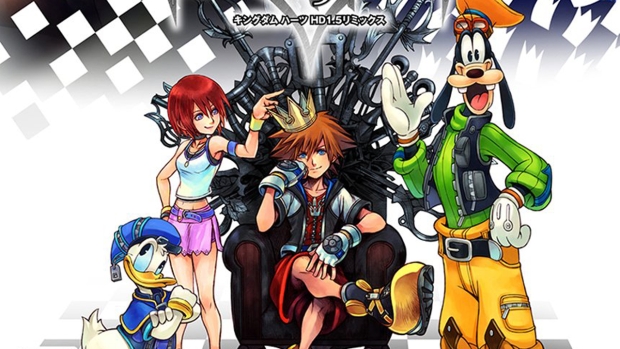 Say what you will about Kingdom Hearts fans, but they’re some of the most dedicated people out there. That was further proven upon the announcement of a next gen Kingdom Hearts at E3 that sent that entire fanbase into a frenzy. A frenzy that was felt worldwide as every person, man or woman, shrieked with joy and began to flail their arms around aimlessly. Unfortunately, this trailer isn’t for the next gen Kingdom Hearts, but rather the “remix” of the first entitled Kingdom Hearts HD 1.5 ReMIX. I’m sure Square Enix is hoping that this HD remake will tide the fanbase over until they can finally get their grubby, still shaking hands on Kingdom Hearts III.

The trailer showcases the variety of Disney worlds in the game, including Atlantica (The Little Mermaid), Monstro (Pinocchio), and Neverland (Peter Pan). The trailer also includes epic battles in the Olympus Coliseum in which players can battle against the legendary Cloud Strife from FINAL FANTASY® VII. KINGDOM HEARTS FINAL MIX will include new abilities, enemies and commands for North American players.