An HD remaster isn’t quite enough to mask the age of the originals, but I’m not sure that’s entirely a bad thing. 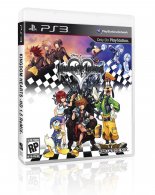 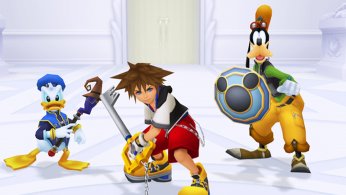 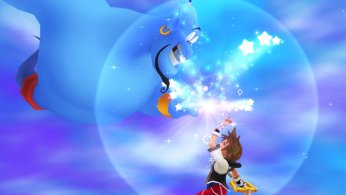 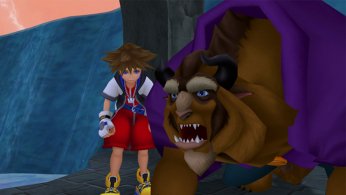 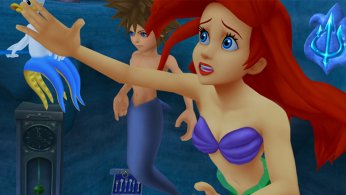 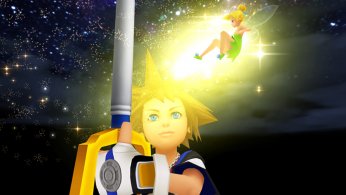 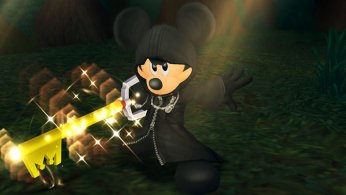 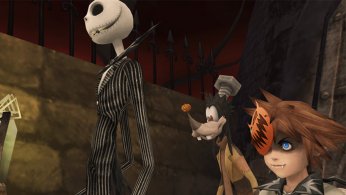 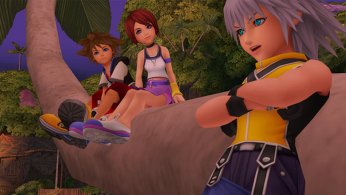 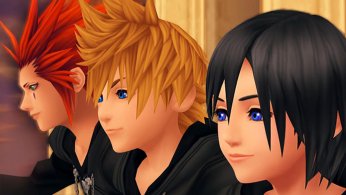 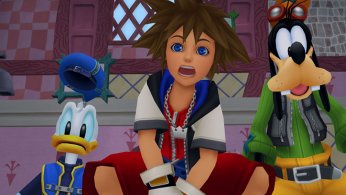 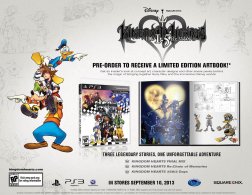 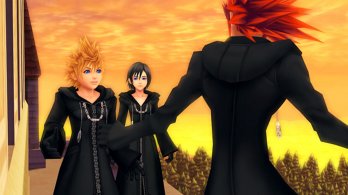