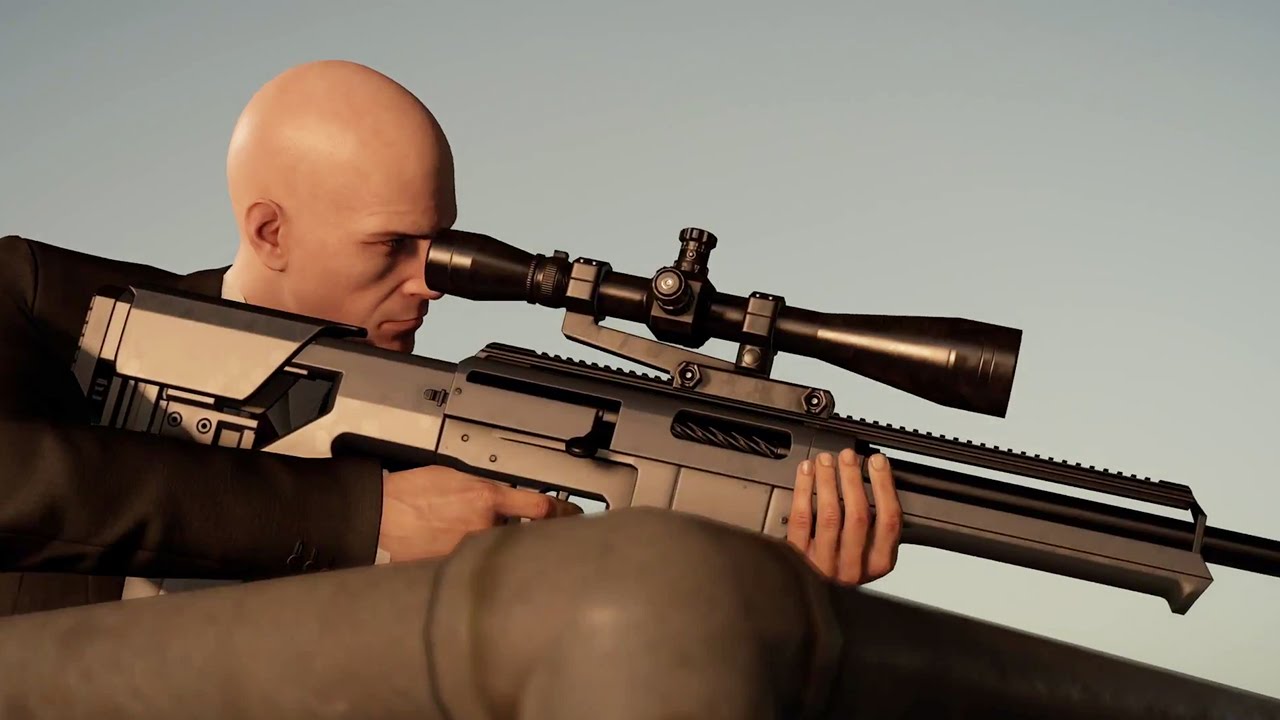 Hitman’s beta begins on PlayStation 4 this weekend, and Square-Enix has released a new trailer teasing what players can expect.

The beta will apparently focus on the prologue of the episodic game, following protagonist Agent 47’s recruitment and training as a professional assassin. Check out the new trailer below: