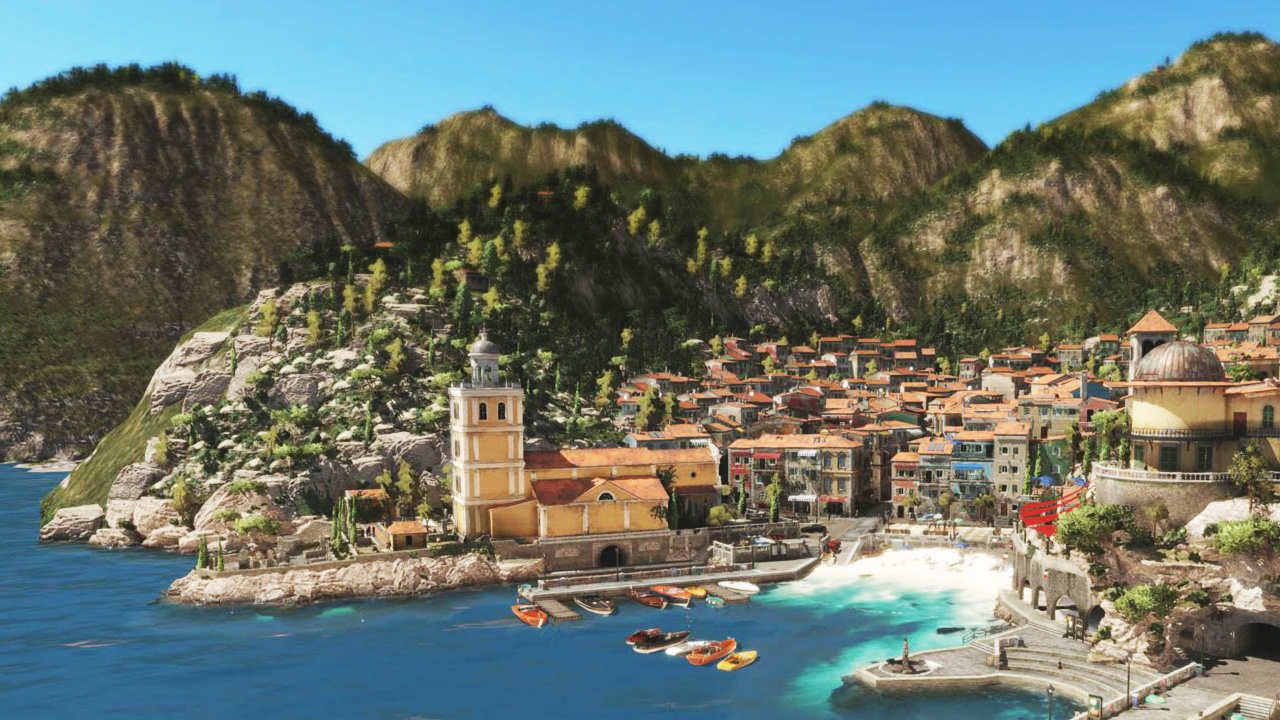 Hitman’s second episode is launching next week, and IO Interactive has released a new trailer giving fans a glimpse as to what they’ll be playing on April 26th.

Episode two, “Sapienza,” will give players a new city to explore as Agent 47, which is home to new challenges to partake in.

“Sapienza” is the first of Hitman’s monthly updates planned between now and June after the first episode’s launch earlier this year. For more on Hitman, check out Gaming Trend’s review of Episode One.