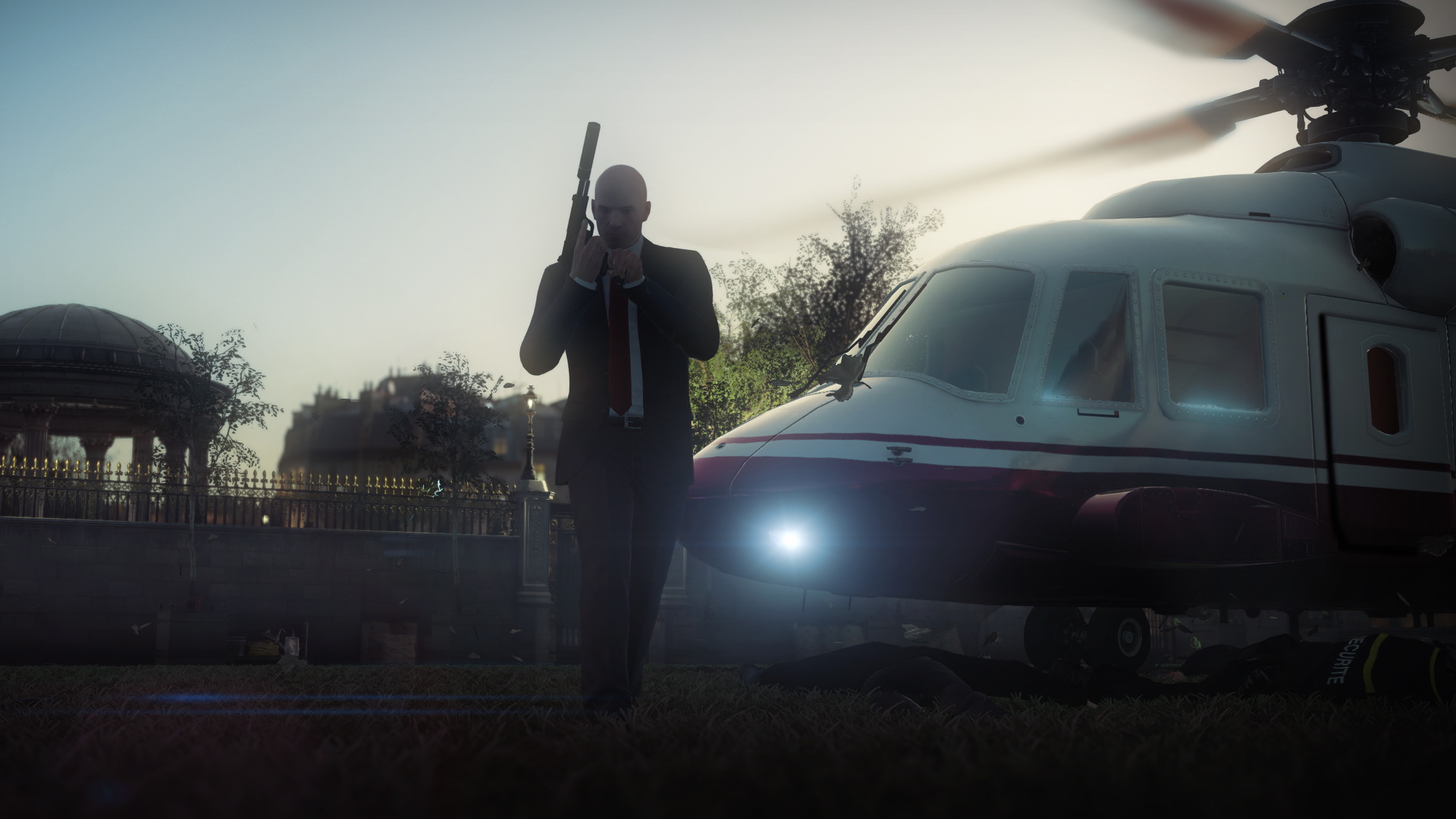 Square-Enix has released a new trailer for Hitman that outlines just what kind of world the upcoming episodic game is set in.

The “World of Assassination” trailer lays out what being an assassin means to protagonist Agent 47, as he waxes on about how killers shape the world of Hitman. Check it out below:

Hitman will begin rolling out episodically on March 11th on PC, PlayStation 4, and Xbox One. In other Hitman news, it was announced at PlayStation Experience that Hitman Go will be coming to PlayStation 4 and PlayStation Vita. For more on that, check out Gaming Trend’s review.