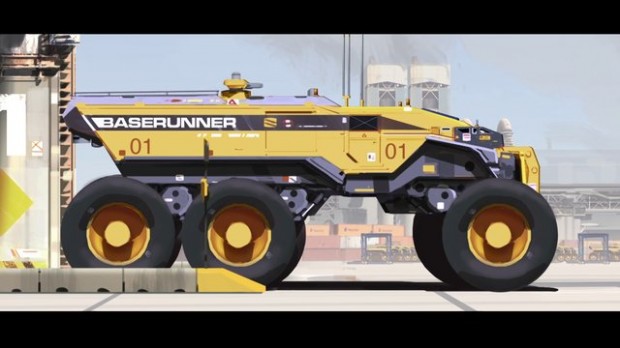 I love Homeworld.  This is no secret.  So maybe I was a bit too excited when I saw that a bunch of the people who made that RTS classic announced their upcoming strategy title HARDWARE:  Shipbreakers.  Maybe I was reaching a bit to find comparisons between them.  But nope.  I was totally vindicated.

Check out this video below.  It’s the first gameplay footage of the upcoming Shipbreakers.  I defy you to tell me that doesn’t evoke Homeworld.  I dare you.  I double-dog dare you.  Everything about it reeks of Relics magnum opus.  The aircraft con trails come right out of Homeworld.  The vast desert and massive shipwreck look just like the vast derilict discovered in  Homeworld’s opening cinematic. The tactical map, the bleep and boop sound effects.  I’m not even kidding--check out these Homeworld screenshots and then go watch the video again.

I was interested in HARDWARE before, but now I’m positively itching to get my grubby little paws on in. 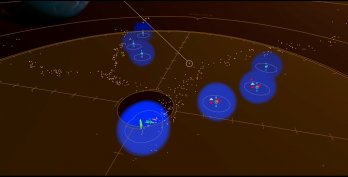