The third closed beta for Guns of Icarus Online has just ended, and a dozen new screenshots from the latest build of the game have been released. Guns of Icarus Online, the spiritual successor to the original Guns of Icarus, is an online co-operative airship combat game. Gameplay is based around a team of four people simultaneously crewing their own airship and trying to take down enemy ships in the air above a post-apocalyptic steampunk (yes, more steampunk) world. It combines first-person shooter and team-based strategy elements. The CEO of developer Muse Games had this to say about the screens released today:

“With the third beta complete, we’re very proud to show off some amazing screenshots taken by actual players in game as they battled it out. While these are not the finished product, we are very proud of how beautiful the world is starting to look, and it will only get better from here,” says Howard Tsao, CEO of Muse Games.

If Guns of Icarus Online seems like your kind of game, you’ll want to check back here in a few weeks for even more content. We’ll be covering the next closed beta round, and giving you a firsthand look at the action. Until then, check out the screens: 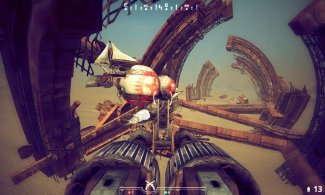 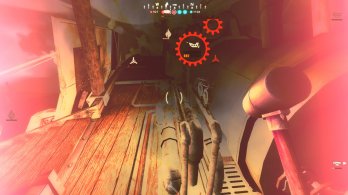 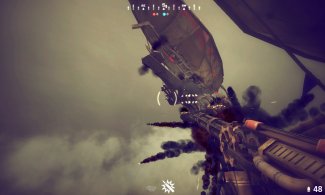 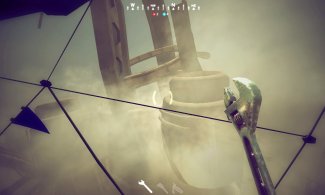 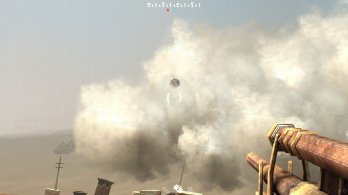 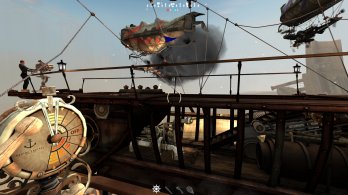 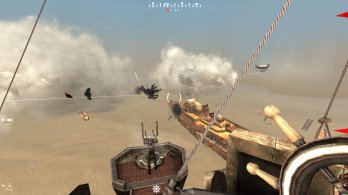 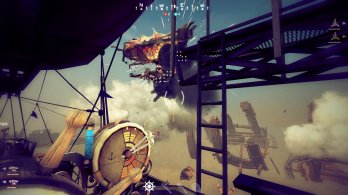 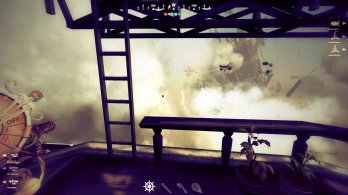 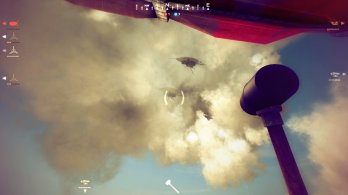 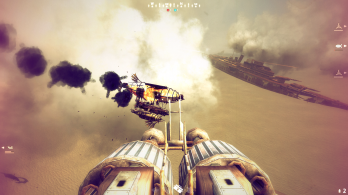 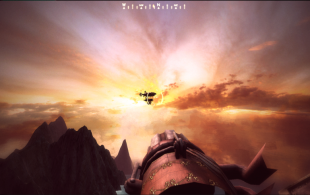