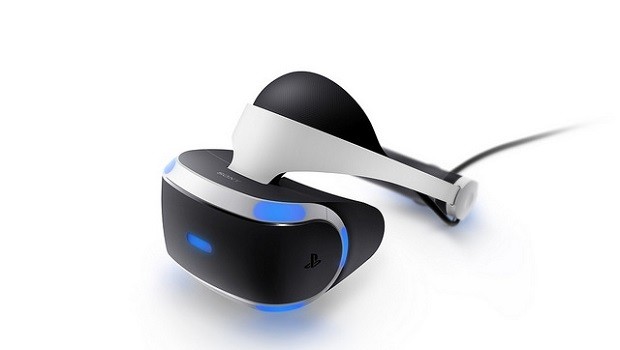 According to a new guide released by Sony, those looking forward to PlayStation VR should be ready to clear out a section of their living room.

The new guide, which also includes new safety guidelines for the headset, states that PlayStation VR users will require about 60 square feet of free space.  This news has led some to speculate that the PlayStation VR will support “room-scale” games similar to the HTC Vive, which also features room-scale games in a much smaller space.  The guide also suggests that players remain seated while playing, so it would seem that most games for the time being will use seated VR.  The guide also warns that the PlayStation VR is only safe for those over the age of 12.