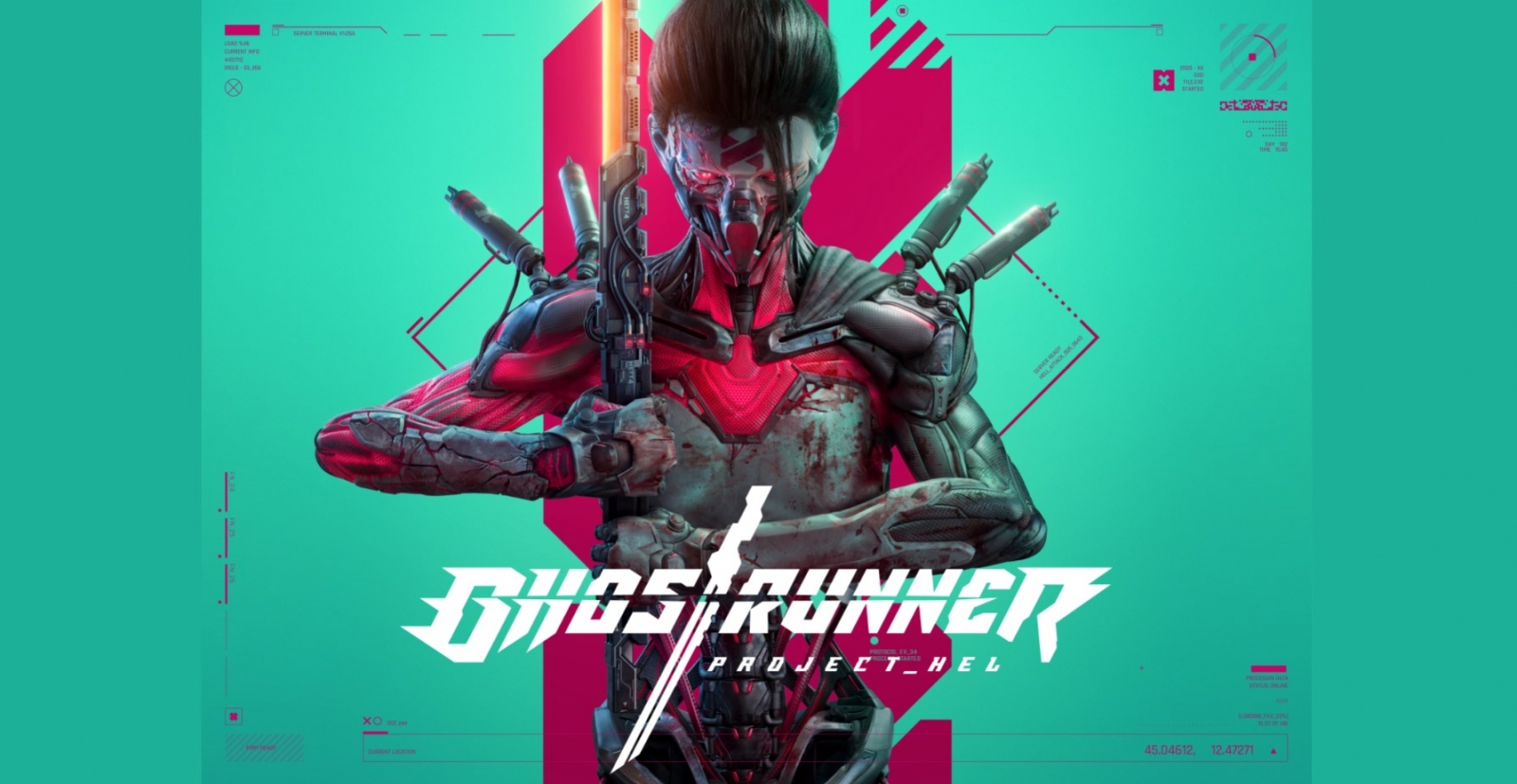 New DLC for Ghostrunner has been announced, titled Project_Hel. This new DLC will allow players to take on the role of one of the base game’s bosses, Hel, and will be released on January 27th, 2022. To tide you over until Project_Hel‘s release, a free holiday cosmetic pack will be released on December 7th, 2021. Read below for more info:

CALABASAS, Calif. — Dec. 1, 2021 — Publishers 505 Games, alongside developers and partners One More Level, All In! Games, 3D Realms, and Slipgate Ironworks™, proudly present Project_Hel, an expansion for the million-selling first-person cyberpunk action game starring a new character. Project_Hel launches January 27, 2022, but eager fans can sign up here for a chance to enter an early private beta. On December 7, players can embrace festive cheer with a free new cosmetic Holiday pack.

Initially planned as a smaller DLC, Project_Hel has grown into a full-blown Ghostrunner experience. Take control of Hel, one of the original games’ bosses, as she descends Dharma Tower on a bloody quest of her own. Designed to appeal to new players and veterans, she’s more combat-oriented and can survive an additional attack compared to the Ghostrunner. 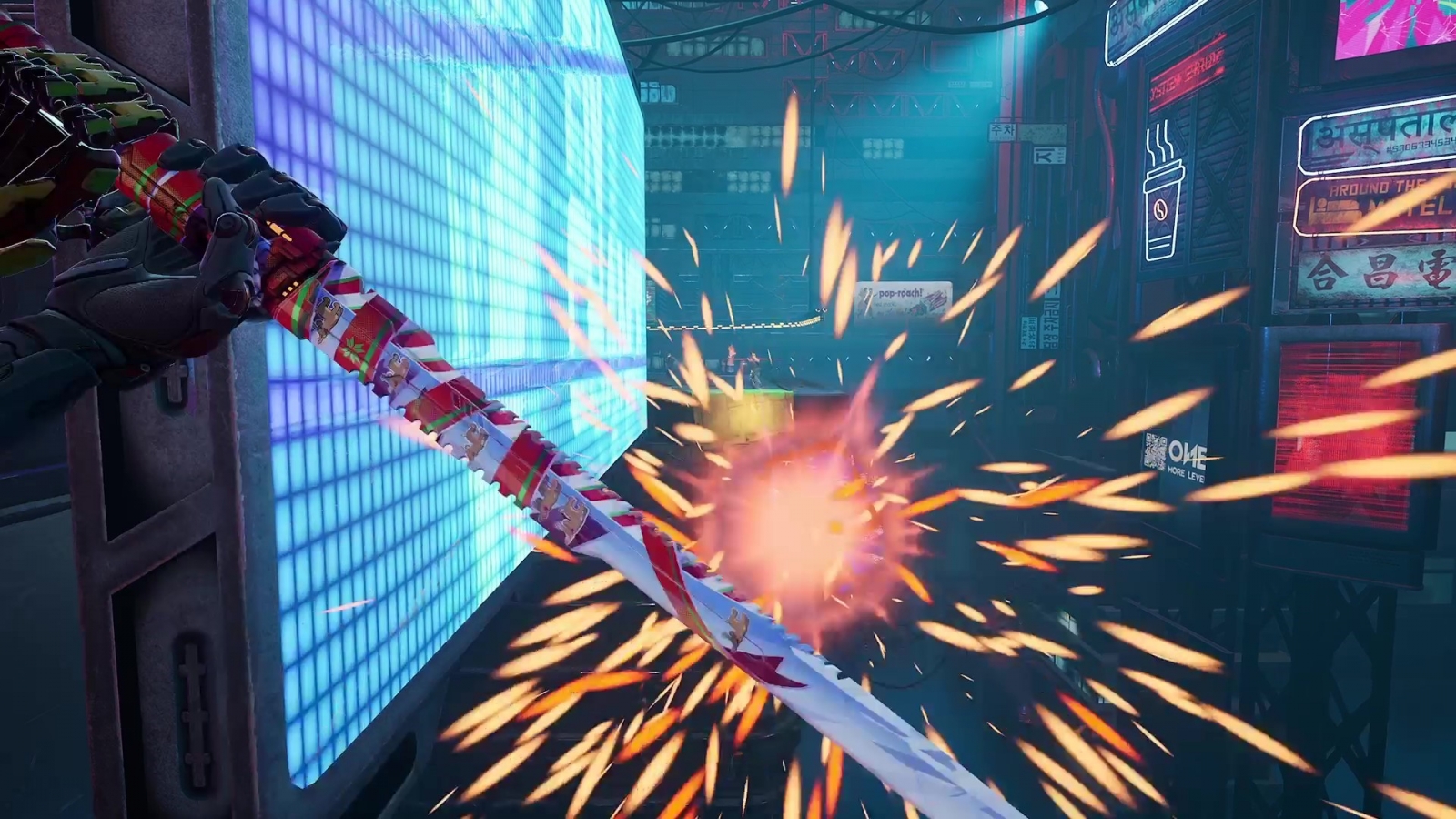 Run on walls, soar through neon cityscapes, and slice through six levels while mastering Hel’s powers through her own ability progression system. Battle new enemies and bosses to the beat of six fresh tracks courtesy of electronic musician Daniel Deluxe. Anyone who wants to play sooner than January can sign up for the private beta launching later this year. Those selected to participate will be included in Project_Hel’s credits.

To commemorate the upcoming holidays, enhance Jack’s look in the original game with a free festive sword and glove bundle on December 7. Paint the town red with the Rudolph’s Run and Boon swords, both inspired by gift-wrapping. Wield the frosty Solstice katana or slice and dice with the Nini Wonderland blade and accessorize each one with its own matching glove.

Ghostrunner is published by H2 Interactive for Nintendo Switch and PlayStation in Asia, release date in Asia to be communicated by H2.

For more information about Ghostrunner, including full language support, visit the official website.

Stay tuned to Gaming Trend for more info on Ghostrunner and for all your gaming, tech, and entertainment news!