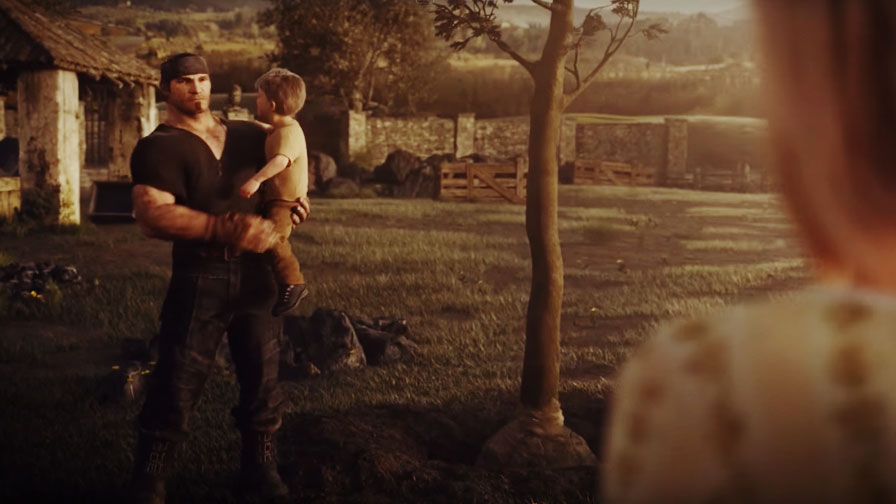 The Coalition has released a cinematic trailer for Gears of War 4 showing a brief look at the origin story of new protagonist JD Fenix.

Gears of War 4 stars the son of Marcus Fenix as its main character, and the “Tomorrow” trailer shows a glimpse into his young life.

Gears of War 4 is coming to Xbox One on October 11th. The game’s closed beta is set to begin on April 18th, and will open up to the public on April 25th.