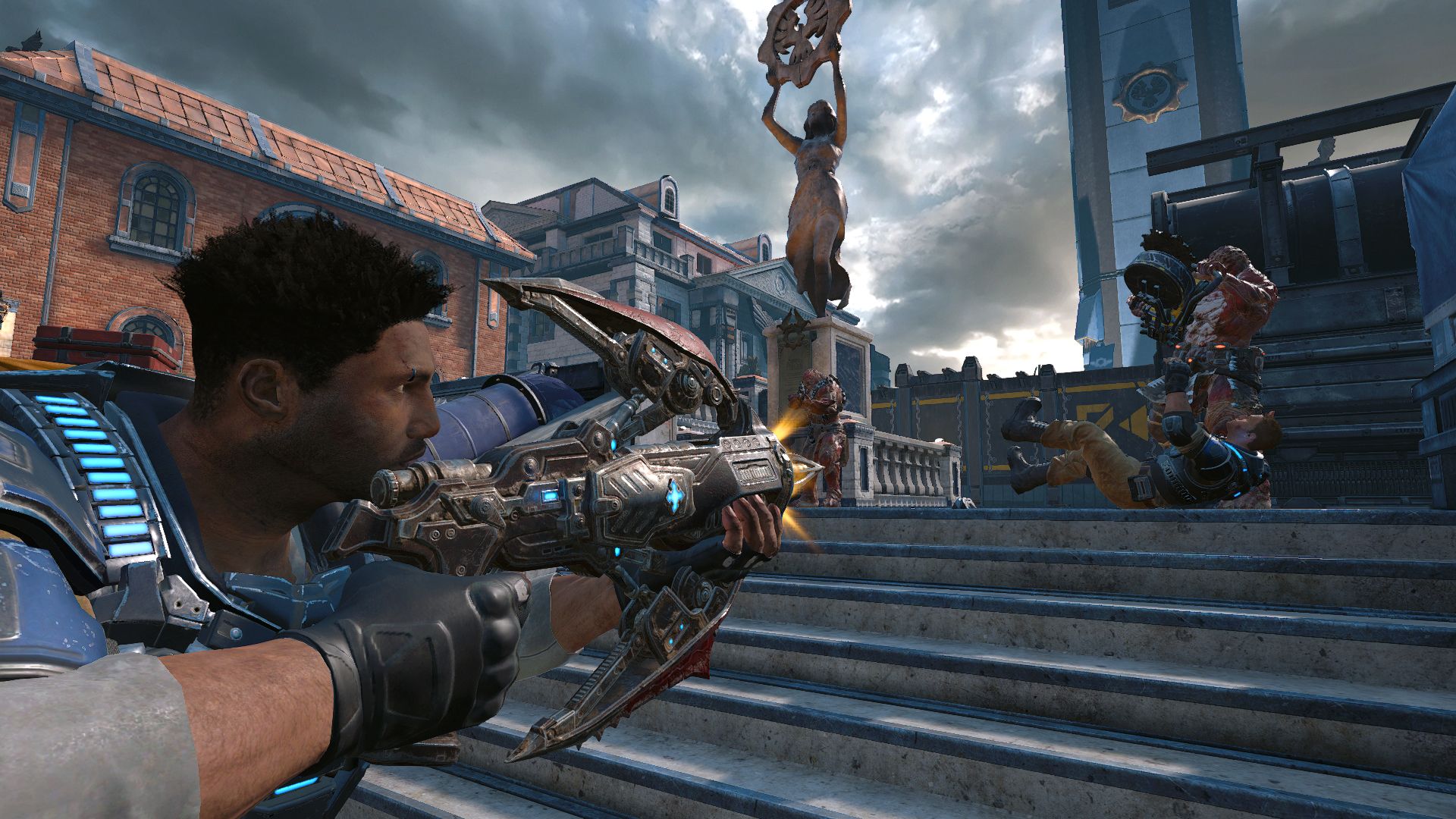 Microsoft and The Coalition have released a new multiplayer video for Gears of War 4 that walks fans through what’s new and what’s returning in the sequel’s multiplayer mode.

The trailer shows new executions and attacks players will have at their disposal when playing competitively, as well as new maps and content that will be featured when the game launches in October. The game is currently undergoing beta testing, which will be opening to the public on April 25th.

Gears of War 4 is coming exclusively to Xbox One on October 11th and stars Marcus Fenix’s son JD.

For more on Gears of War, check out Gaming Trend’s review of the Ultimate Edition of the first game.