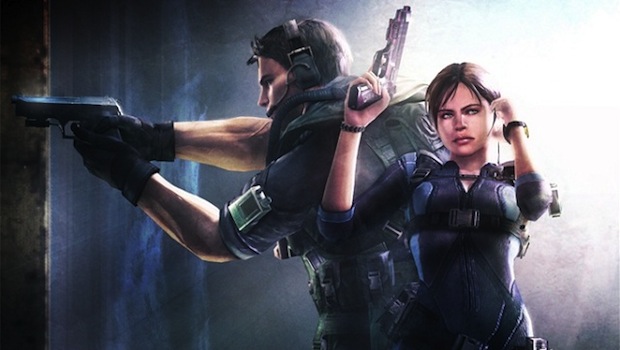 Capcom came out with a new gameplay video for its upcoming installment of the Resident Evil franchise, featuring a new playable character named Rachel, who made her debut in the Nintendo 3DS version of the game released in January. With the release of versions for Xbox 360, Playstation 3, PC, and Wii U just around the corner, Capcom is emphasizing a good deal of buzz-generation with a stunning look at how the new character will look, think, and act in the new title.

It remains to be seen whether the game’s release on the other big systems will sufficiently enliven the ancient series, which first appeared in 1996; the 3DS version was met with lukewarm reviews, with some critics praising its graphics and storyline, while others claimed that the story was weak, and two new BSAA agents, Quint and Keith, are the worst characters in the series’ entire history.

Either way, the console and computer versions look quite promising, and hopefully Rachel will do her part to turn the tide against the arguably lackluster qualities of her BSAA counterparts. The new gameplay looks crisp, and the release doesn’t appear to have lost any of that brooding, insanity-around-every-corner atmosphere that has made the series such an enduring hit for Capcom. Check out the video below, and let us know what you think in the comments section!