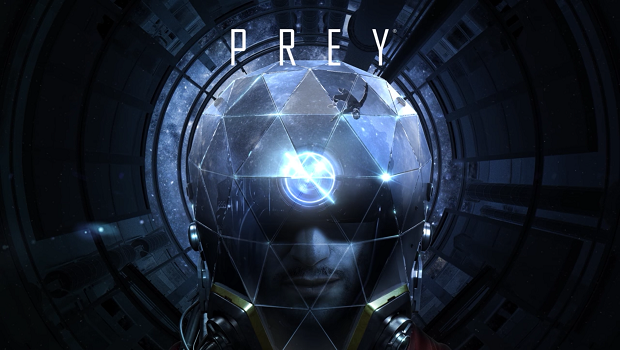 Bethesda Softworks released a video on its Youtube channel for Arkane Studios’ upcoming first-person shooter Prey featuring a new power. The game is slated to be released this May for Xbox One, PlayStation 4, and PC.

Suddenly awakened aboard the Talos I space station, you realize that aliens have overrun the place; you are granted mind-bending abilities as well as a host of different weapons in order to survive. The included gameplay video details one of the first alien powers you can learn, Mimic Matter. Acquired from the Mimic Typhoon, you will be able to clone objects, from small things like coffee mugs and teapots to complex objects like security turrets and Operator robots.

Prey will be released on May 5 for the Xbox One, PlayStation 4, and PC. You can check out our announcement article here, and stay tuned for more news on Gaming Trend.