Back at E3, I had the opportunity to take a look at a game that XSeed was working on, but hadn’t yet announced.  As it turns out, that game is Fishing Resort, from the same mind that brought us Sonic the Hedgehog.  I always thought fishing games could be fun if done right, and it looks like this one deals out a heavy dose of minigames to keep the fun flowing and highly accessible.

We’ve got some new screenshots of the game, due out in November, which highlight a number of the locales which you can go to, as the game features eight distinct island locations with each one having a number of subareas as you try to catch the more than 200 varieties which are in the game. 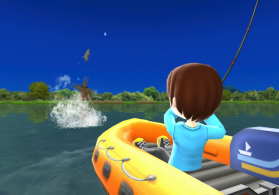 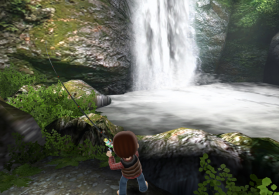 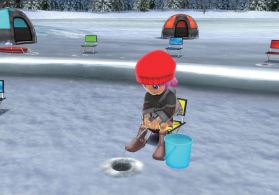 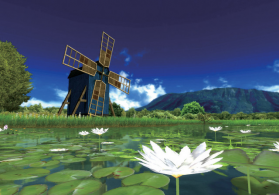 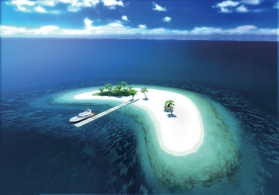 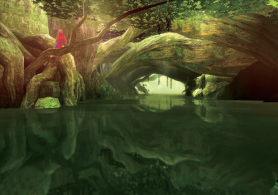 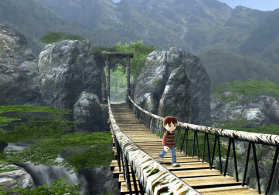