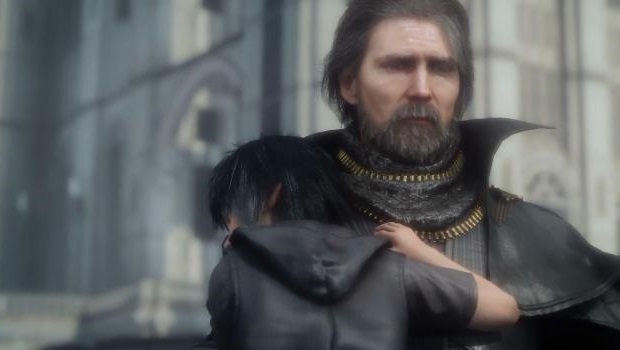 As promised, Square-Enix has released a new trailer for Final Fantasy XV at Gamescom, and it focuses on the relationship between protagonist Noctis and his father.

While the “Dawn” trailer is pretty much just a few scenes plucked out of the game, it does give fans a glimpse into the familial bond between Noctis and his father, the King in Final Fantasy XV.

While there is still no release date, Final Fantasy XV is projected to be released in 2016 on PlayStation 4 and Xbox One. Fans recently got a taste of what’s to come through a demo released alongside the Day One Edition of Final Fantasy Type-0, one that Square has been updating in response to fan feedback.

For more on Final Fantasy XV, check out our thoughts on Episode Duscae demo.