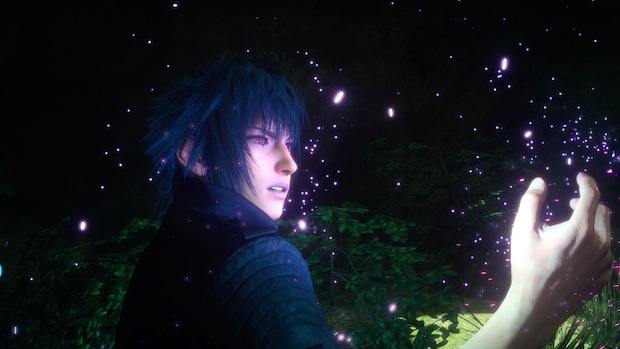 The Episode Duscae demo will be included in the day one edition of Final Fantasy Type-0 when it releases in March, and Square-Enix has released 15 new images from the roughly 4-hour long demo.

Final Fantasy XV is coming to PlayStation 4 and Xbox One, and Square would like to have the game launch worldwide simultaneously.