My father always said that if you’re not gambling with the most important things in your life, they can’t mean much to you at all.  Usually this advice would be addressed to some young woman torn about whether to cash in her engagement ring for final spin at the roulette wheel he was supervising, but the principle was sound nonetheless.  Apparently Square Enix agrees, leading us to today’s announcement of the upcoming DLC episode for Final Fantasy XIII-2 entitled “Sazh: Heads or Tails?”

Players will have the ability to take control of Sazh, the popular character from FINAL FANTASY® XIII, in a story that runs parallel to the main storyline. Once complete, the player is rewarded with the option of adding Sazh to their party. The downloadable content also includes two new card games, Chronobind and Serendipity Poker, in Serendepity, the Casino-style area that appears in the game in the second chapter and beyond.

“Sazh: Heads of Tails?” will be released February 28th through PSN and XBox Live for $4.99 and 400 Points, respectively.

Additionally, a separate pack including new costumes for Noel and Serah, two existing characters, is expected to drop within the next week at a cost of $2.99, or 240 Points.  This one sounds purely cosmetic, but if you positively must have your heroines bouncing through time in their very best swimwear, this is the DLC for you! 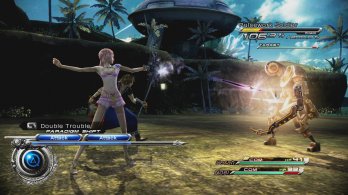 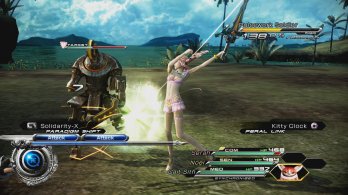 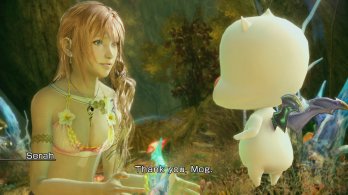 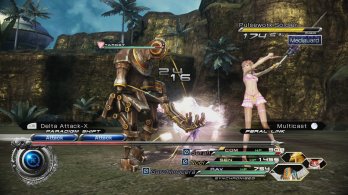 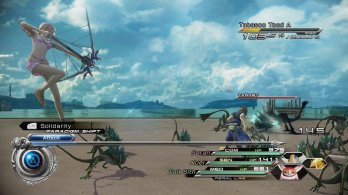 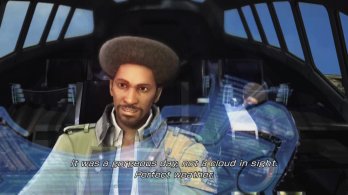 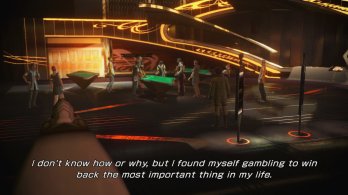 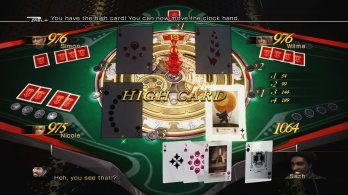 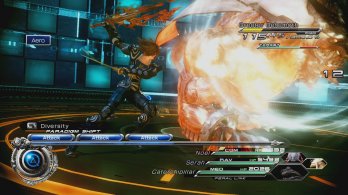 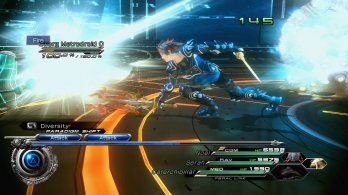 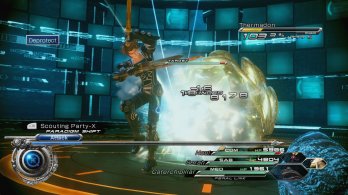 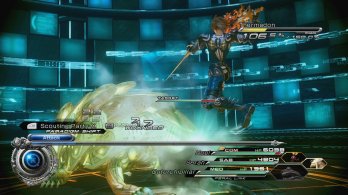