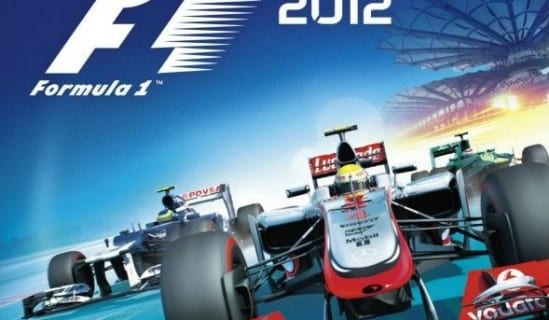 We are working on our review for F1 2012 and we’ve got a new trailer to show off the game and celebrate the launch.   The game is hitting Xbox 360, PS3, and PC via Steam, so you can pick it up right now.   If you are a newcomer to the series, here is what’s new:

In F1 2012 players will feel the unparalleled thrill of becoming a FORMULA ONE driver with a host of new features, wide-ranging technical and gameplay advancements and extensive competitive and co-operative multiplayer components. F1 2012 will feature all of the official teams, drivers and circuits from the 2012 FIA FORMULA ONE WORLD CHAMPIONSHIP, including the debut of the 2012 FORMULA 1 UNITED STATES GRAND PRIX at Austin, Texas and the return of Germany’s famous Hockenheim circuit to the calendar.

FORMULA ONE isn’t nearly as big as NASCAR here in the United States, but there is no doubt that it is a blast to watch.  If you’ve never checked out F1 racing, this video might just pull you in.  If you need more convincing, there are demos available for all platforms!   Check it out: