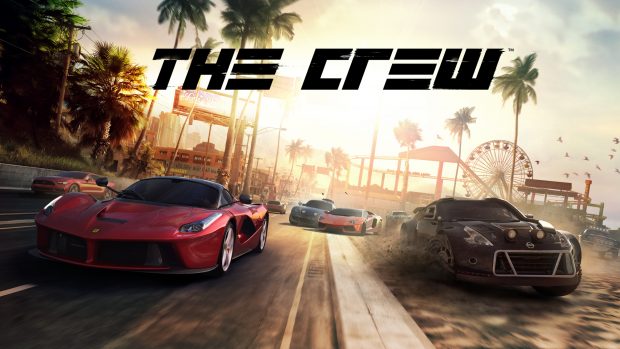 Today at Gamescom, Ubisoft announced a new expansion for its  shared-world racing game, The Crew. The expansion is entitled Calling All Units and will introduce a police versus racer dynamic throughout its twelve story missions.

This new police-chase fantasy will have a deep impact on the gameplay and on players’ experience all over the gigantic open world offered by The Crew.

When playing as a cop, players will be able to use exclusive vehicles from “exotic supercars to legendary motorbikes or indestructible SUVs.” As a cop, players will chase down and arrest street racers throughout the game. If you choose to be a street racer, you will have to evade the police and escape with cargo to receive “high rewards.” Also with the new expansion comes a raise in the level cap to 60 for all players.

Ubisoft also announced The Crew: Ultimate Edition, which is set to release alongside Calling All Units. The ultimate edition will include the main game, the Wild Run expansion, the Calling All Units expansion, and the Season Pass vehicles with their customization options.

Calling All Units is set to launch November 29 on PS4, Xbox One, and Windows PC. For more on The Crew, check out our review.