Have you checked out our interview with one of the awesome people behind the upcoming game, Aliens: Colonial Marines? The Gearbox team makes the game sound pretty impressive, and a handful of just released screenshots show that it looks impressive too. The story ties into the Alien universe, the same setting as the film Prometheus. Colonial Marines is a first-person shooter that will feature both a single player campaign and online multiplayer. Check out the screens inside.

Aliens: Colonial Marines is expected to hit stores early next year for PC, PS3, 360, and Wii U. 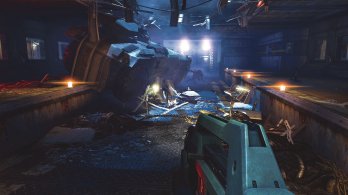 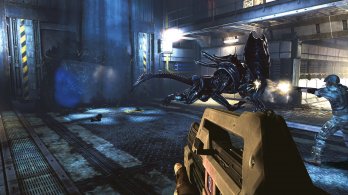 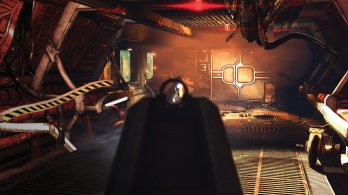 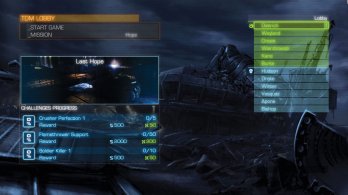