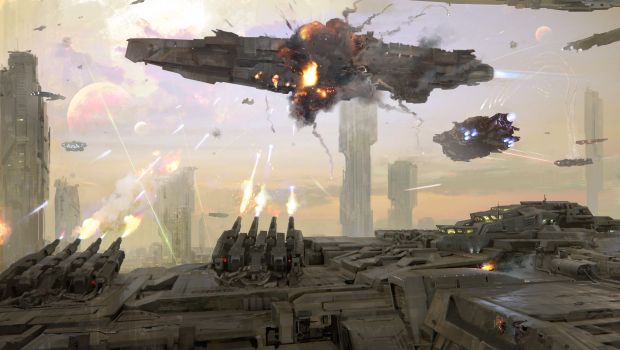 The teams (YAGER and Grey Box) behind the upcoming 5v5 spaceship combat title, Dreadnought, have released some absolutely incredible new artwork for the game, as well as some new screens from the pre-alpha title.   They will be showing it off at PAX, but they are also teasing some sort of surprise for the show.  If you are at PAX you can drop by and check out the panel at 2pm at the Condor Theater to get in on the action.   Here’s a sneak preview of that panel, which is entitled Dreadnought: The Best of Both Worlds:

Grey Box and YAGER are taking pre-existing genres and putting their own spin on them, creating the game you didn’t even know you wanted but will love to play. What’s been called a mix of games like Team Fortress (5v5) and Eve Online, Dreadnought is finally making space battles accessible for everyone. See and hear how they got their ideas, what it’s like to pilot everything from massive space juggernaut to stealthy cruiser, what kind of strategies are needed when conducting interstellar battles and how the developers go about making all of this a reality for you to play!

When I saw the game at E3 2014, I was blown away by just how much this felt like Firefly, Battlestar Galactica, or even epic space battles from Star Wars come to life.  Massive capital ships clashing together over gorgeous terrain.  It impressed us so much that the teams earned a nod as “Biggest Surprise” of the show.

If you want to check out my hands-on thoughts on the game, you can check that writeup out right here.   Enjoy the new screens and the jaw-dropping artwork.  Dreadnought is slated for release on PC later this year. 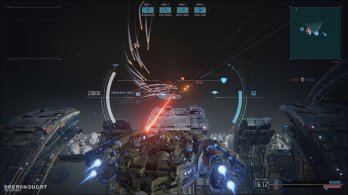 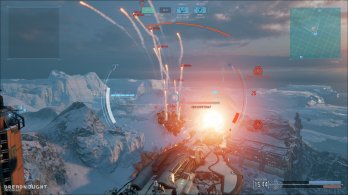 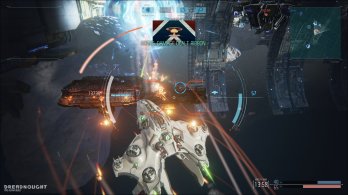 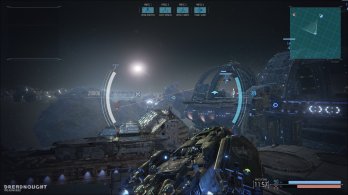 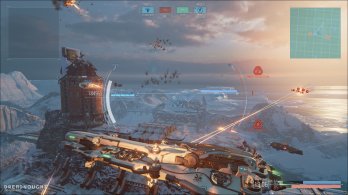 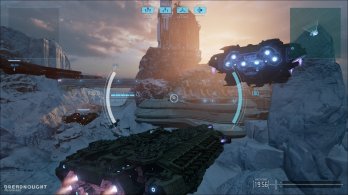 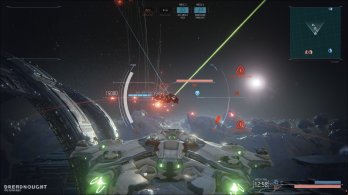 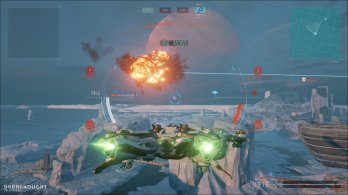 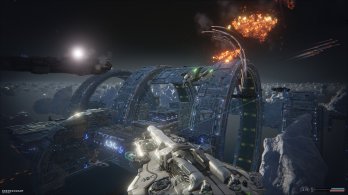 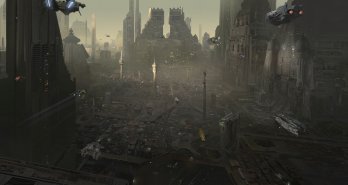 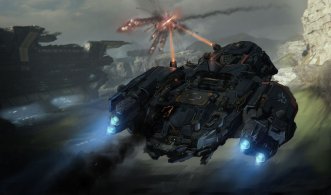 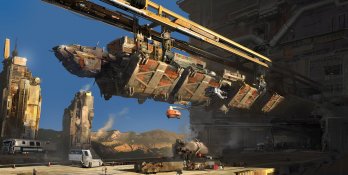 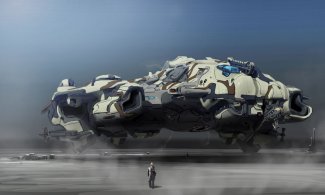 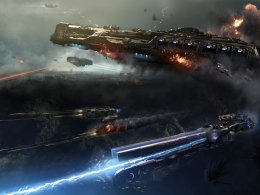