Aside from an impressive Hollywood voice cast including actors such as Susan Sarandon and John Slattery, notable figures from within the game industry are lending their talents to the development of Dishonored  as well. The lead designer of the original Deux Ex  is filling the role of creative director and the man who designed Half-Life 2’s City 17 is crafting Dishonored’s landscapes.

New images have emerged out of QuakeCon, giving you a further peek into the game before it releases on October 9th, 2012. Dishonored  is coming to Xbox 360, PS3, and PC. 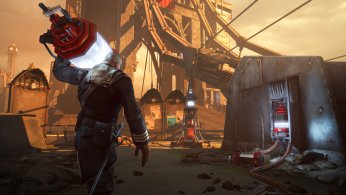 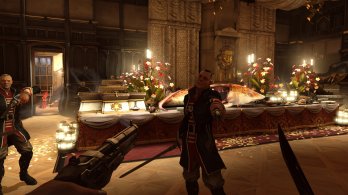 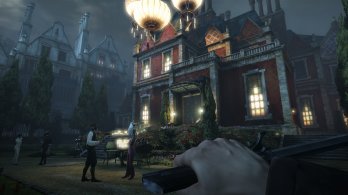 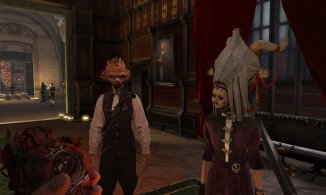 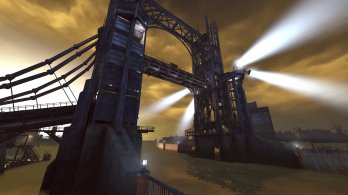 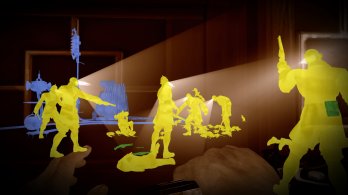 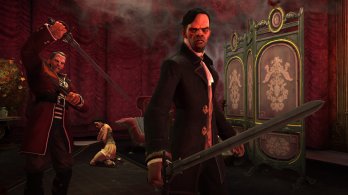 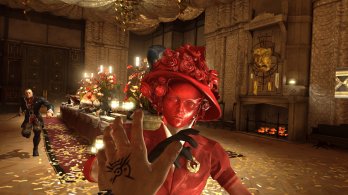