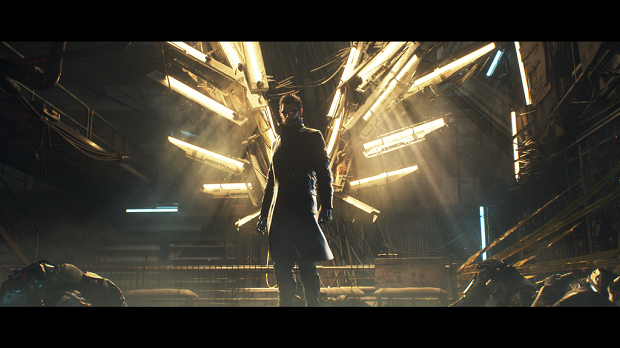 Deus Ex: Mankind Divided may have been leaked ahead of schedule, but it appears that Square-Enix will be giving the game a proper reveal tomorrow, April 8th.

According to the series’ official Twitter account, Mankind Divided will be legitimately unveiled tomorrow at 09:00PT/12:00ET/18:00CEST. Square-Enix has been teasing the game through a stream called “Can’t Kill Progress” on Twitch for the past few days, with viewers being able to vote on story moments and determine the course of the story.

Mankind Divided is currently known to be coming to PC, PlayStation 4, and Xbox One.