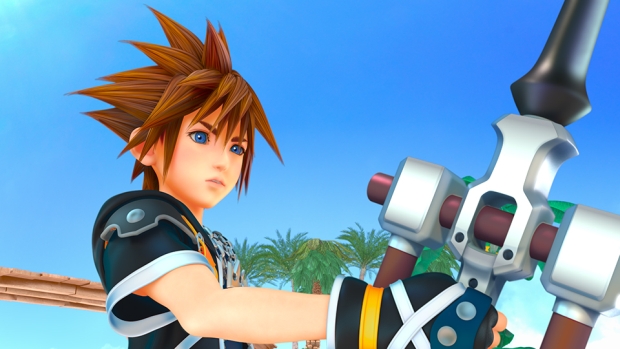 We’ll be getting some more info on the next installment of the Kingdom Hearts franchise in June, straight from LA.

In a recent interview with The Koalition, Kingdom Hearts Unchained X producer Hironori Okayama said the next bits of info on Kingdom Hearts III will be coming at E3 2016. Nothing further about what this info could be was detailed.

Kingdom Hearts III was announced at Sony’s E3 2013 press conference, and has been in development for PS4 and Xbox One for several years. Both Tangled and Big Hero 6 have been confirmed to appear in the Disney/Square Enix crossover, but we’ve only had bits and pieces otherwise.

In the meantime, you’ll have Kingdom Hearts II.8 to look forward to, as it will act as both a new story and retelling of information leading directly into Kingdom Hearts III. Plus, it has Aqua. Who doesn’t love Aqua?