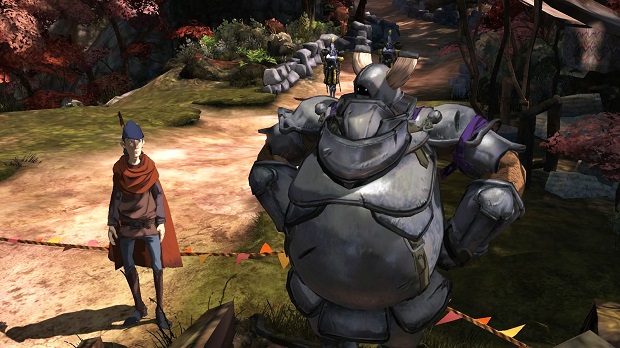 King’s Quest developer The Odd Gentlemen will be holding a panel at PAX Prime called “Adventure Games Revival: King’s Quest Rebirth and Reveal,” where the studio will be announcing details about the second chapter of the game.

The panel will take place on August 28th at 3PM Pacific Time and will feature Creative Director Matt Korba and Producer Lindsey Rostal, as well as actress Zelda Williams, voice of Amaya Blackstone. The panel will be moderated by Geoff Keighley, and will have the panel discussing the challenges they faced re-imagining the long-running adventure series.

For more on King’s Quest, check out Gaming Trend’s review of the first chapter.