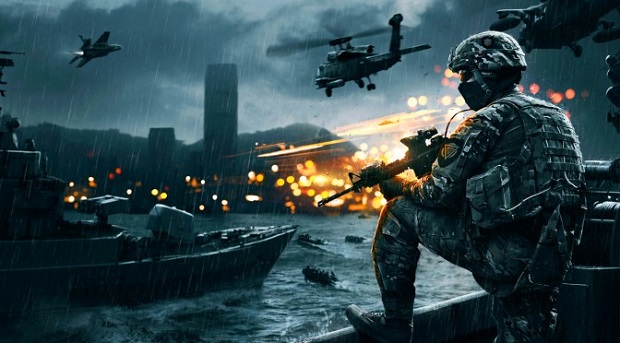 Some details for the upcoming beta for Battlefield Hardline have been revealed, including platforms and the content it will feature.

The second beta for Hardline doesn’t have a concrete launch date, but will be available on all platforms the game will launch on, including PC, PlayStation 4, PlayStation 3, Xbox One and Xbox 360.

The beta will feature two modes: Hotwire and Conquest.

Hotwire is a new mode that is “focused on combining all-out warfare with all-out speed.” Conquest, a standard mode in the Battlefield series, pits 64 players against each other while adding a cops and robbers dynamic seen throughout Hardline.

The beta won’t have a locked progression level, meaning that players will be free to unlock content as long as they’re playing.

Battlefield Hardline is slated for release on March 17th. For more on Hardline, check out our latest preview from PlayStation Experience.