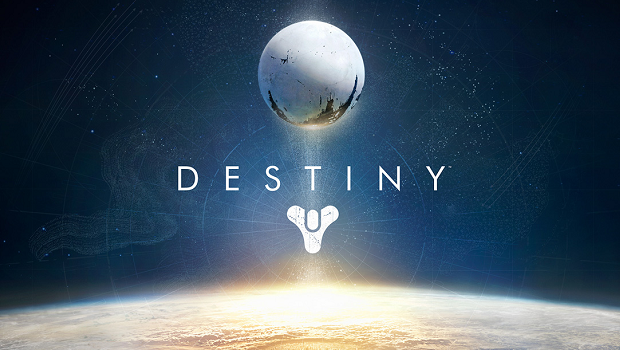 For those of you who can’t get enough of Bungie’s newest project Destiny, the developer has recently announced that the game’s beta will begin in early 2014 for PS4, PS3 as well as Xbox One and 360. People who will pre-order the game will have the honor of playing the game in its beta phase. To celebrate this occasion, Bungie has released a new gameplay trailer, called ‘The Moon’.

Destiny is the most ambitious game we have ever made, and it’s our chance to transform the way you experience a new Bungie universe,” said Harold Ryan, Bungie president.  “From day one Destiny has been an incredibly bold vision that Activision shares with Bungie.  Destiny is a massive universe that is populated by the players, and for that reason we need fans to get their hands on the game, fans all around the world.  We can’t wait!

Destiny beta codes are in limited supply. You can visit this website to find out which retailers participate and redeem your beta code here.

My first impression is that it all looks very Halo-y. Which can’t be a bad thing.