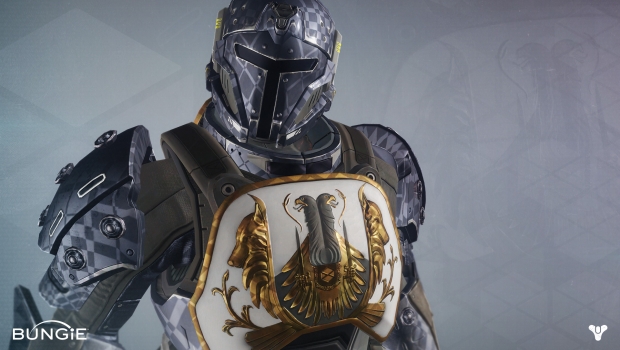 The team at Bungie have released a half-dozen screenshots from their September-slated RPG/Shooter hybrid, Destiny via Twitter.  The screens give us a few looks at some of the action, including the sweet Red Sparrow bikes from a few days ago.  In addition to the eye candy, Bungie has also mentioned that they’ll be sharing a beta code on their Facebook page.  You can give a shot when their official Facebook page goes live – good luck!