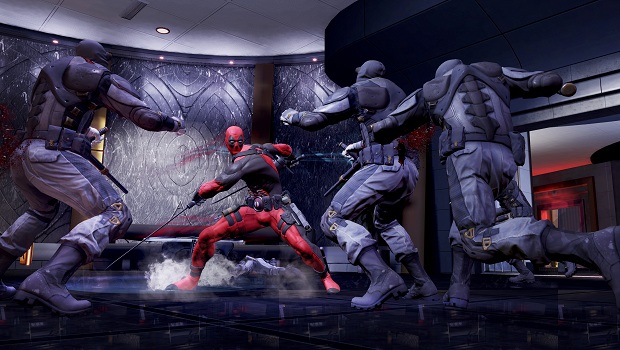 If Injustice didn’t satisfy your desire for superhero/supervillian action (or if you just prefer Marvel over DC), the release of Deadpool is only a couple of months away. Developed by High Moon Studios and published by Activision, Deadpool is a third-person action game scripted by former Deadpool comic writer Daniel Way. Fans of the infamous anti-hero will be happy to know that Activision has released a handful of new screenshots from the game, along with detailing the pre-order bonuses from GameStop and Amazon. The bonuses, as told by Deadpool himself: 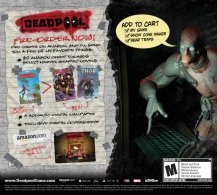 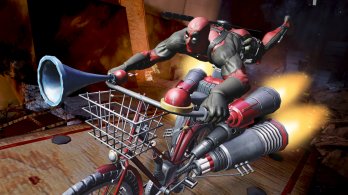 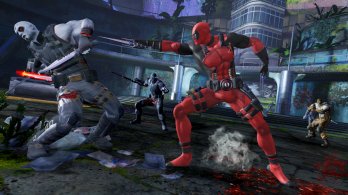 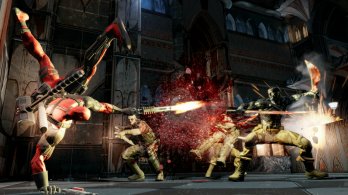 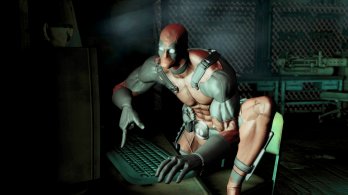 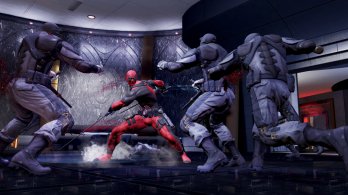 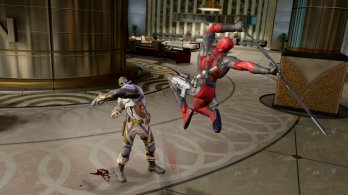 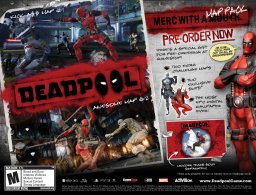