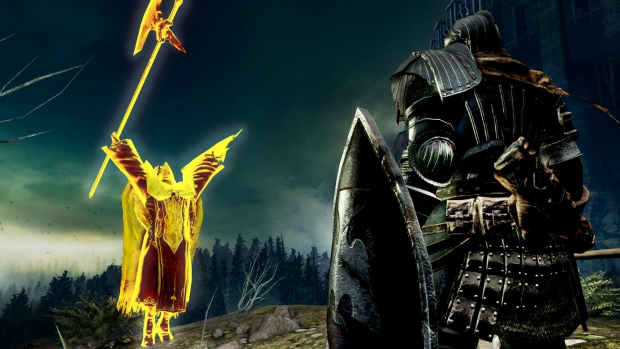 For all you Dark Souls fanatics out there, Namco Bandai has released a large host of new screenshots to entertain your restless eyeballs. With this upcoming Dark Souls launch, they are promising “one of the most challenging and emotionally gratifying gaming experiences ever.” Which from what friends tell me about Dark Souls, that is exactly what is desired.

The release of Dark Souls II is fast approaching as it will launch for the Xbox 360 and PS3 on March 11, 2014. Unfortunately, no PS4 or Xbox One versions have been announced at this time. Glorious screenshots are below!