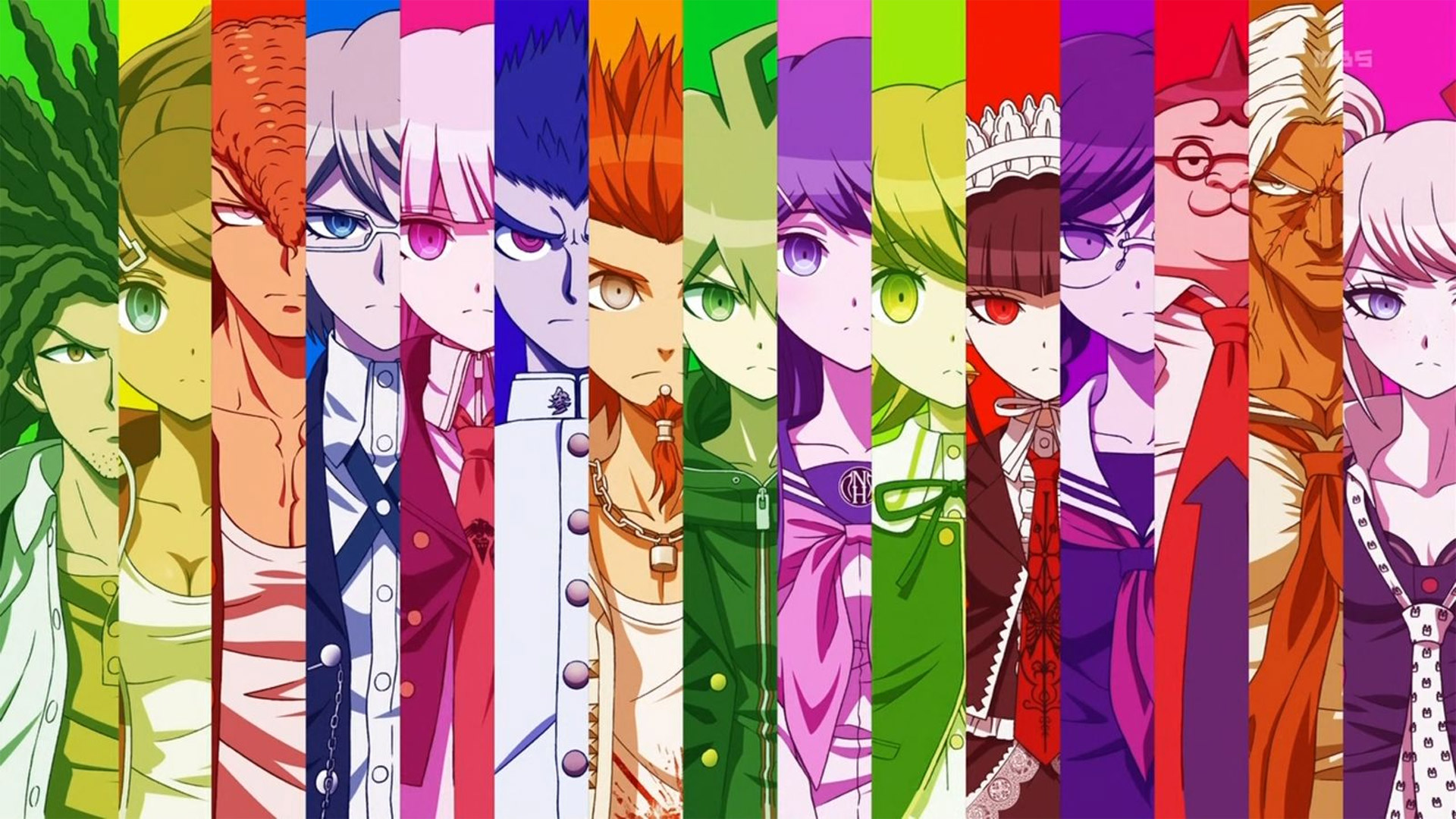 At Sony’s Pre-TGS showing, Spike Chunsoft announced that the next game in the Danganronpa series will be called New Danganronpa V3.

Little information is known about the game other than it will come to both PlayStation 4 and PlayStation Vita, unlike previous games in the series that only came to the latter platform.

Alongside this announcement, it was revealed that Spike Chunsoft has named part of its development team “Team Danganronpa.” The end of the trailer for New Danganronpa V3 briefly teased more Danganronpa content in the future, which you can view below:

For more on Danganronpa, check out Gaming Trend’s review of the series’ spin-off, Danganronpa Another Episode: Ultra Despair Girls.