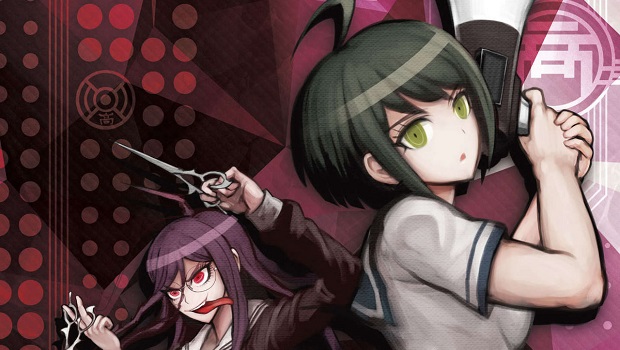 NIS America has released a new batch of screenshots for Danganronpa: Another Episode.

The screens (which you can view below) show the spin-off’s action-oriented third person shooter gameplay, but like the demo we played last month, they aren’t entirely translated into English.

NIS America confirmed Another Episode would be coming to North America in the Fall, and we also got a chance to sit down with series producer Yoshinori Terasawa to ask him about the spin-off, and the Danganronpa series as a whole.

Recently, series writer Kazutaka Kodaka confirmed that Danganronpa 3’s scenario has yet to be written, with Spike Chunsoft unsure as to what its approach regarding the next game will be just yet. 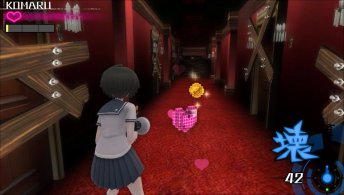 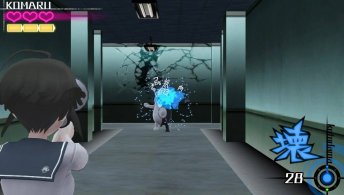 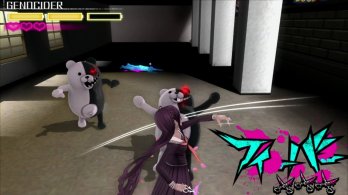 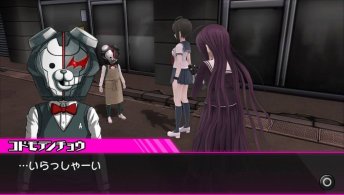 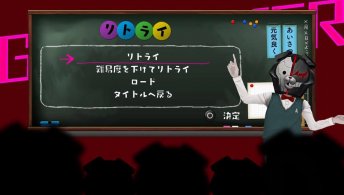 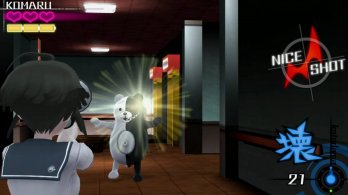 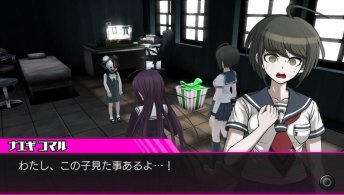 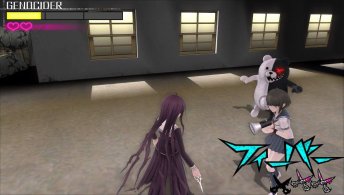 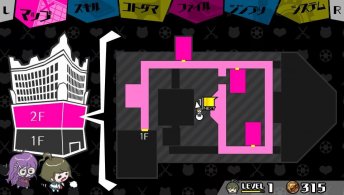 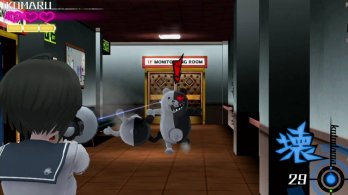 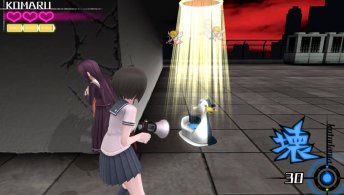