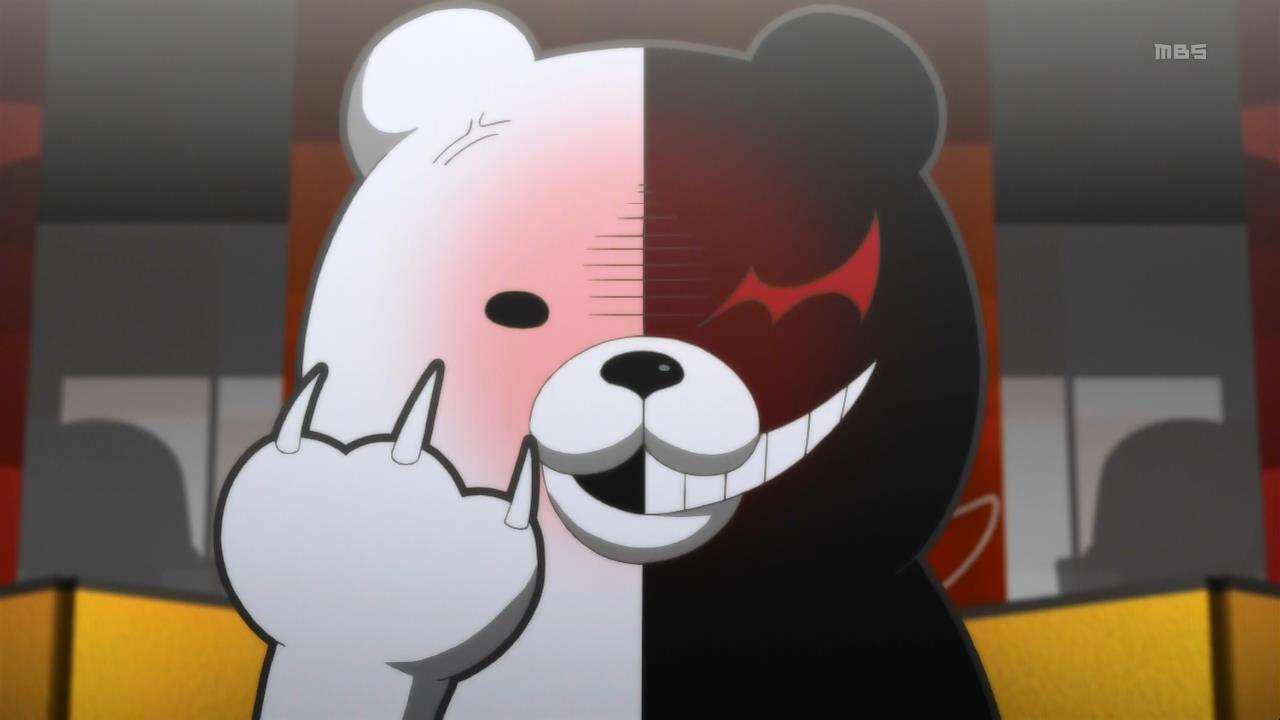 Spike Chunsoft will be revealing new information and a new trailer from the Danganronpa 3: The End of Hope’s Peak Academy anime next week.

According to the studio’s English Twitter account, new information on the animated sequel will be coming by way of Famitsu on March 26th, with a new trailer set to premiere at this year’s Anime Japan 2016 Expo, which takes place from March 25th to the 27th.

The Danganronpa 3 anime was announced back in December, and will act as a direct sequel to Danganronpa 2: Goodbye Despair. Meanwhile, the next Danganronpa game, New Danganronpa V3, wil focus on a brand new setting and cast of characters.

Spike Chunsoft is currently in the process of porting over the Danganronpa visual novels to Steam, with Danganronpa 2 coming to the platform on April 18th. For more on the series, check out our thoughts on the PC port of the first game.