The successful launch of Bioware’s MMO Star Wars: The Old Republic has made headlines for its booming popularity, establishing an initial player base every online game this side of Azeroth would be envious of.  Keeping that momentum going is an altogether different challenge, one the developer is tackling head-on with today’s announcement of the free content patch rolling out next week.

Rise of the Rakghouls features a new Flashpoint and a new Operation as well as a number of changes made throughout the entire game, including level 50 bracketing for PvP WarZones, the addition of anti-aliasing and changes to Open World PvP on Ilum.

Other bug fixes and balance tweaks are expected in the same patch — along with anti-aliasing options! — when the update goes live Tuesday, January 17th. 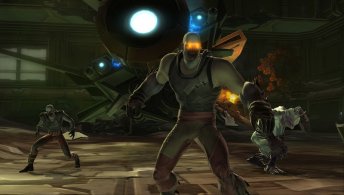 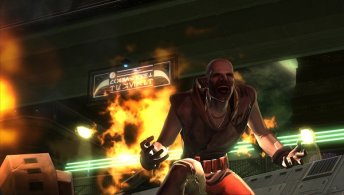 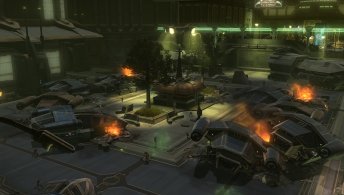 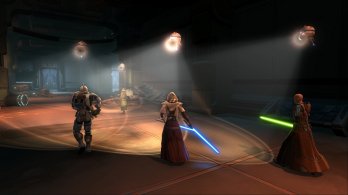 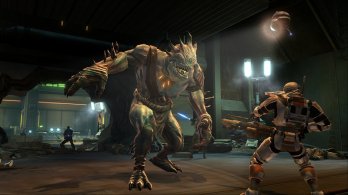