Remember the game that Square Enix started teasing on Twitter earlier this year? Well now we know that game is Murdered: Soul Suspect, an action-adventure title with an expected 2014 release. We’ll probably see more of this game at E3, but until then we’ve got some new clues in the case of this mysterious title; a trailer and a handful of screenshots hint at what Soul Suspect, currently slated for PC, PS3, and 360, will be like. Have a look after the break. 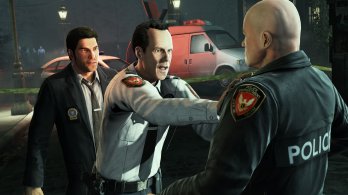 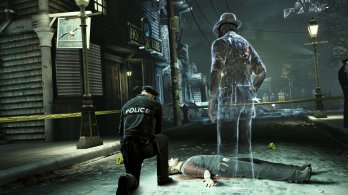 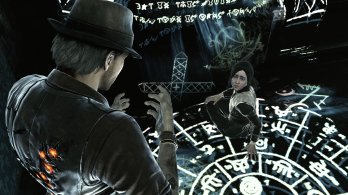 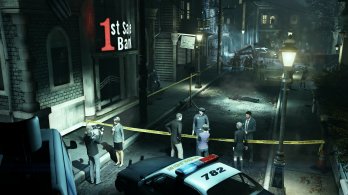 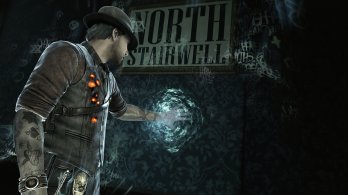