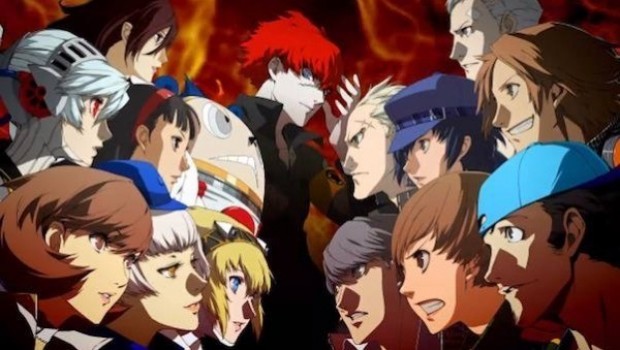 Two new characters have been confirmed as playable in the upcoming Persona 4 Arena Ultimax.

The addition of Persona 3 characters Ken Amada and Koromaru to the fighting game’s roster was revealed in this week’s edition of Famitsu according to Gematsu.

Both characters will reportedly be playable in a set, fighting together as opposed to functioning as separate characters.