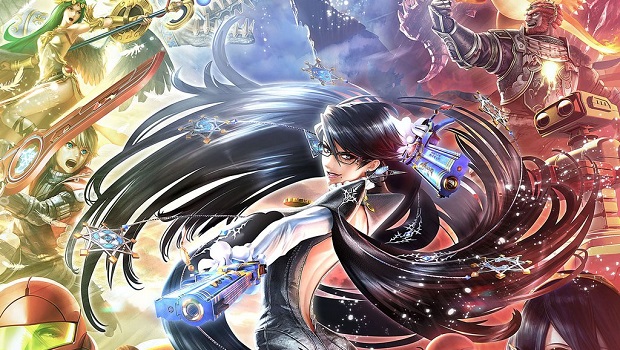 In amiibo news, Nintendo confirmed that figures of Roy, Ryu, and a Famicom-colored R.O.B. will be available in stores on March 18th, but there was no mention of whether or not any of them would be retailer-exclusive, which has become a trend for amiibo in the Super Smash Bros. line.

R.O.B. (Famicom Colors), Roy and Ryu #amiibo are coming! We are also working on Cloud, Corrin and Bayonetta amiibo! pic.twitter.com/PRyQInygBx

After the Nintendo Direct showing concluded, Cloud Strife was made available to download on the eShop.

For more on Super Smash Bros., check out Gaming Trend’s review of the Wii U version.