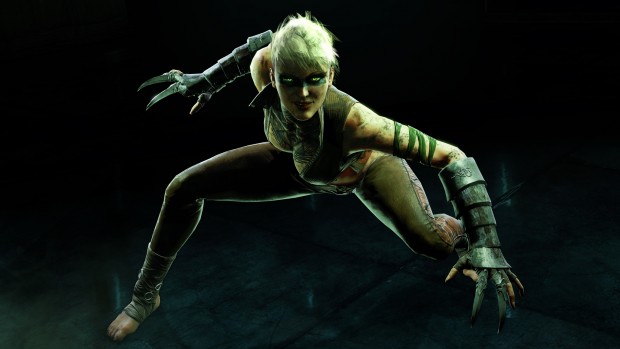 In the Arkham Origins panel at Comic-Con, a new villain was revealed for this highly anticipated game: Copperhead. Only this time, she will be female. Before this announcement, most of the marketing for Origins was focused on villains Deathstroke and Black Mask, new characters for the Arkham franchise.

Copperhead will join the ranks of Bane, The Joker, Deathstroke, and others in the upcoming prequel. The video and screenshots are below: 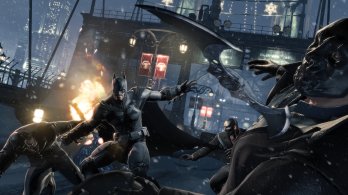 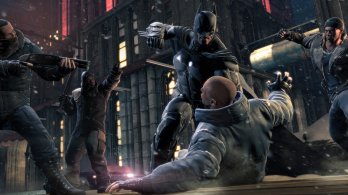 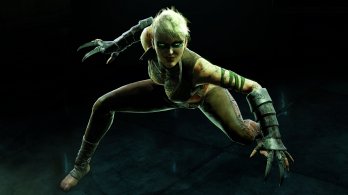