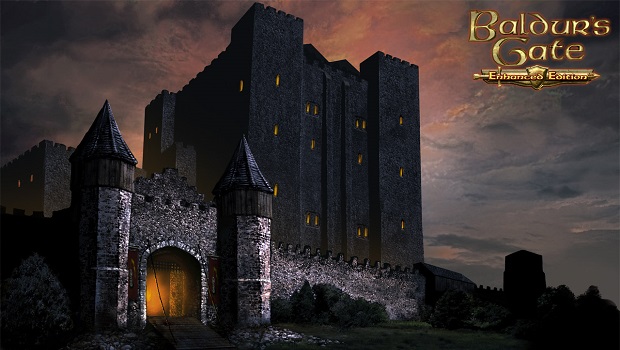 Beamdog has announced that it will be releasing a Baldur’s Gate game called Adventure Y that will bridge the gap between the Baldur’s Gate 1 and 2.

Through a post on its blog, Beamdog says that it expects to have more information on Adventure Y in “late Spring.”

The first few images of Adventure Y were leaked on the Baldur’s Gate forums, which you can check out below.