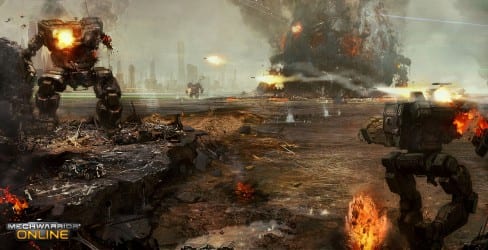 After showing off concept art for it earlier this year, Piranha Games has now released the first in game screenshots of the Catapult from MechWarrior Online. MechWarrior Online is a free-to-play action mech simulation game, currently in development for PC. Set in the future, the game operates in real-time with one day in the real world corresponding to one day in game starting from January 1st, 3049 (which corresponded to January 1, 2012 here on Earth). The Catapult is one of many BattleMechs that players can take control of as they battle for control of space in an intergalactic war. Check out the screens of the powerful Catapult mech after the break.

The quintessential indirect-fire ‘mech, the Catapult excels at blanketing a target in LRM fire. Most useful when used in tandem with a spotter, the Catapult can fire on enemies without being in visual contact with them. In addition to its excellent LRM weapons, the Catapult also has jump jets and four medium lasers, allowing it to quickly move out of close combat while offering fairly scary counter-fire.

Like all of the other mechs in the game, the Catapult can be customized, upgraded, and tweaked to fit your gameplay style. If the Catapultdoesn’t suit your tastes, you can learn more about other mechs and join MechWarrior Online at the official website here. The release is set to happen sometime this year. In the meantime, have a look at the screens below. 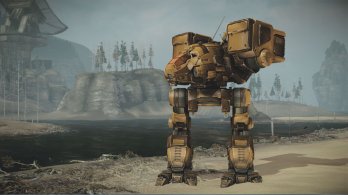 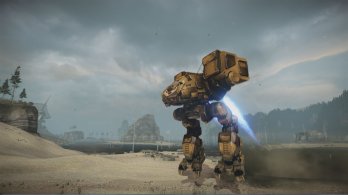 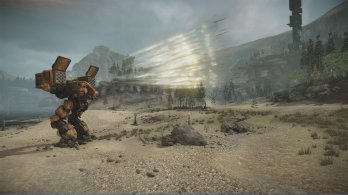 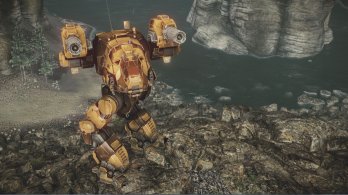 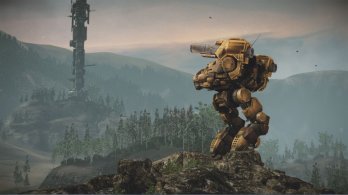 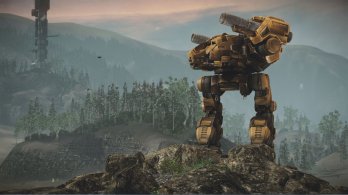